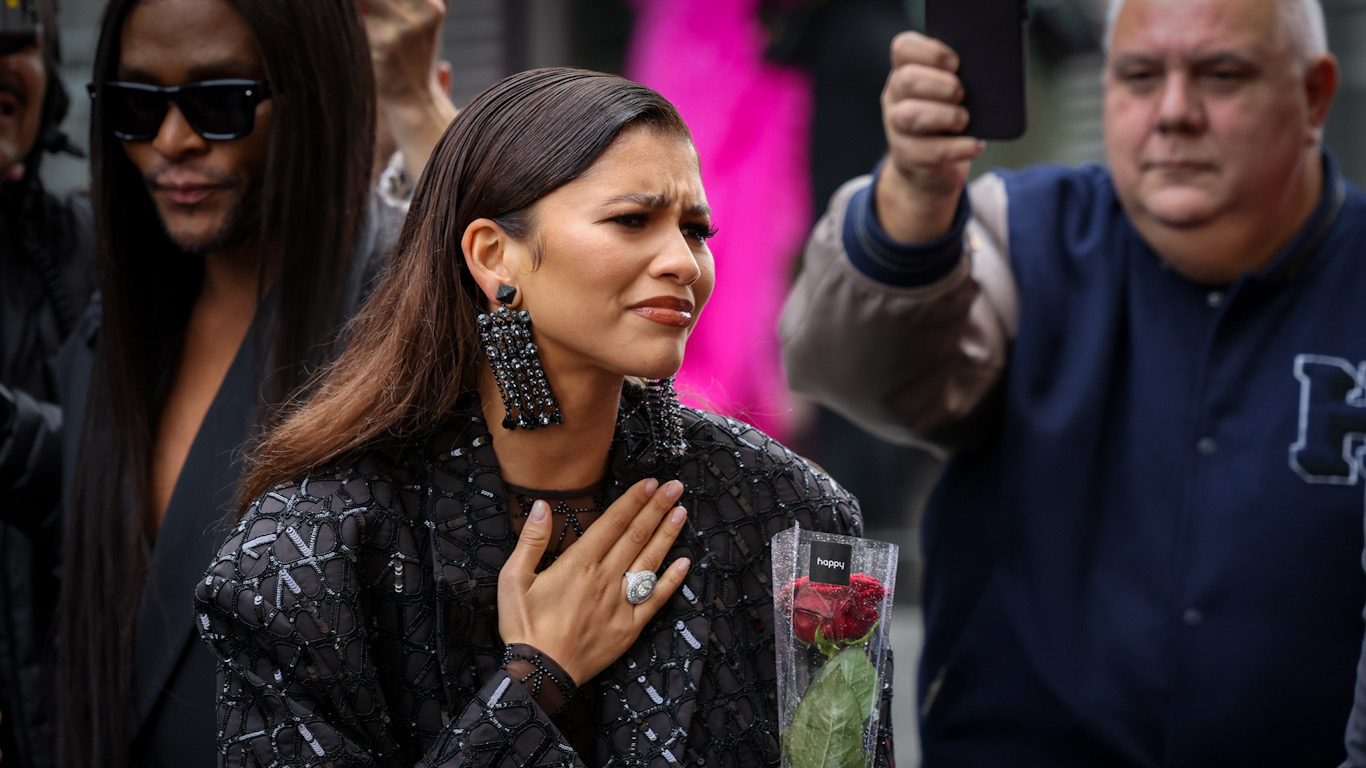 Zendaya hasn’t stopped adding trophies to her cabinet since beginning her collaboration with Sam Levinson on the HBO show Euphoria, where she is both the lead actor and an executive producer. Her latest honor was announced Tuesday at the Golden Globes, where she won Best Performance by an Actress in a Television Series – Drama for her performance on the show’s second season.

Despite not attending, Zendaya took the opportunity to thank the Hollywood Foreign Press for the award, which she can now pair with her two Emmys. In an Instagram post, the 26 year-old actress said she is “at a loss for words” over the “incredible honor,” and made sure to mention, and thank, her fellow nominees, as well as fans of Euphoria.