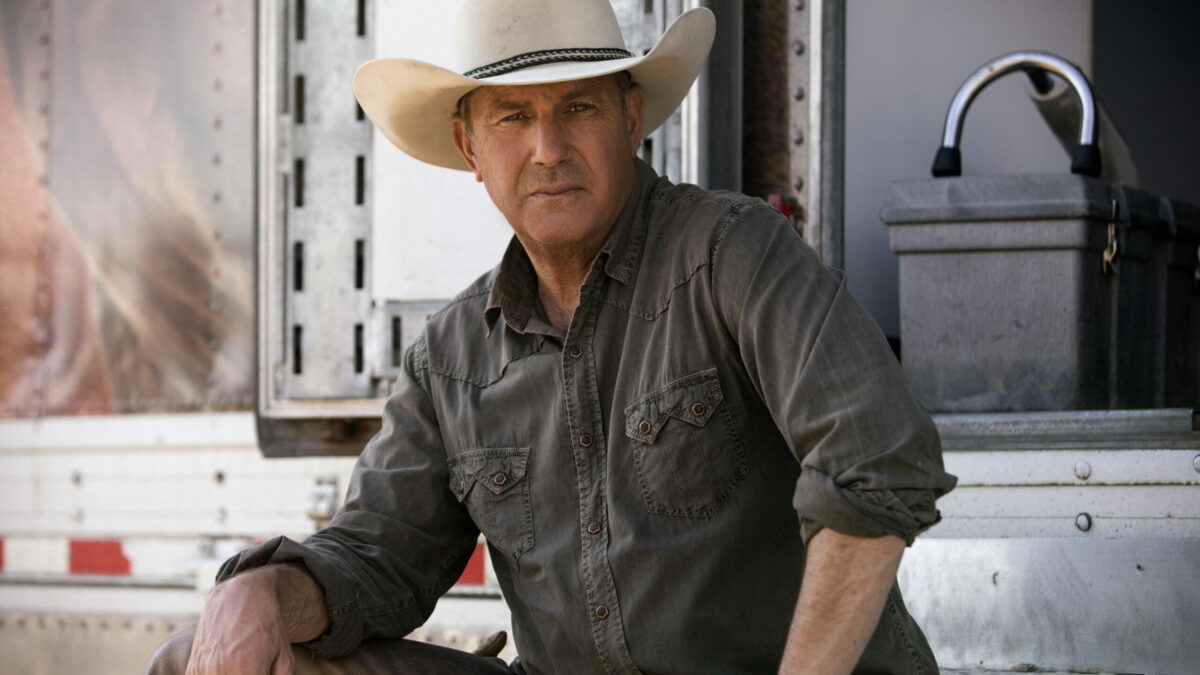 Yellowstone‘s Kevin Costner is a 2023 Golden Globe winner for his role as John Dutton in everyone’s favorite cowboy drama. After years of multifaceted storytelling as the patriarch and ranch owner, fans say it’s an overdue recognition.

Costner had big plans to walk the red carpet with his wife as she stunned in a gorgeous gown, but the flooding in California kept them from attending the awards ceremony. As his first Globes nomination as John Dutton, fans were heartbroken at his absence, but he shared an immense sense of gratitude for the win and the recognition the award brings — not just to himself but to the cast and crew of the number-one series.