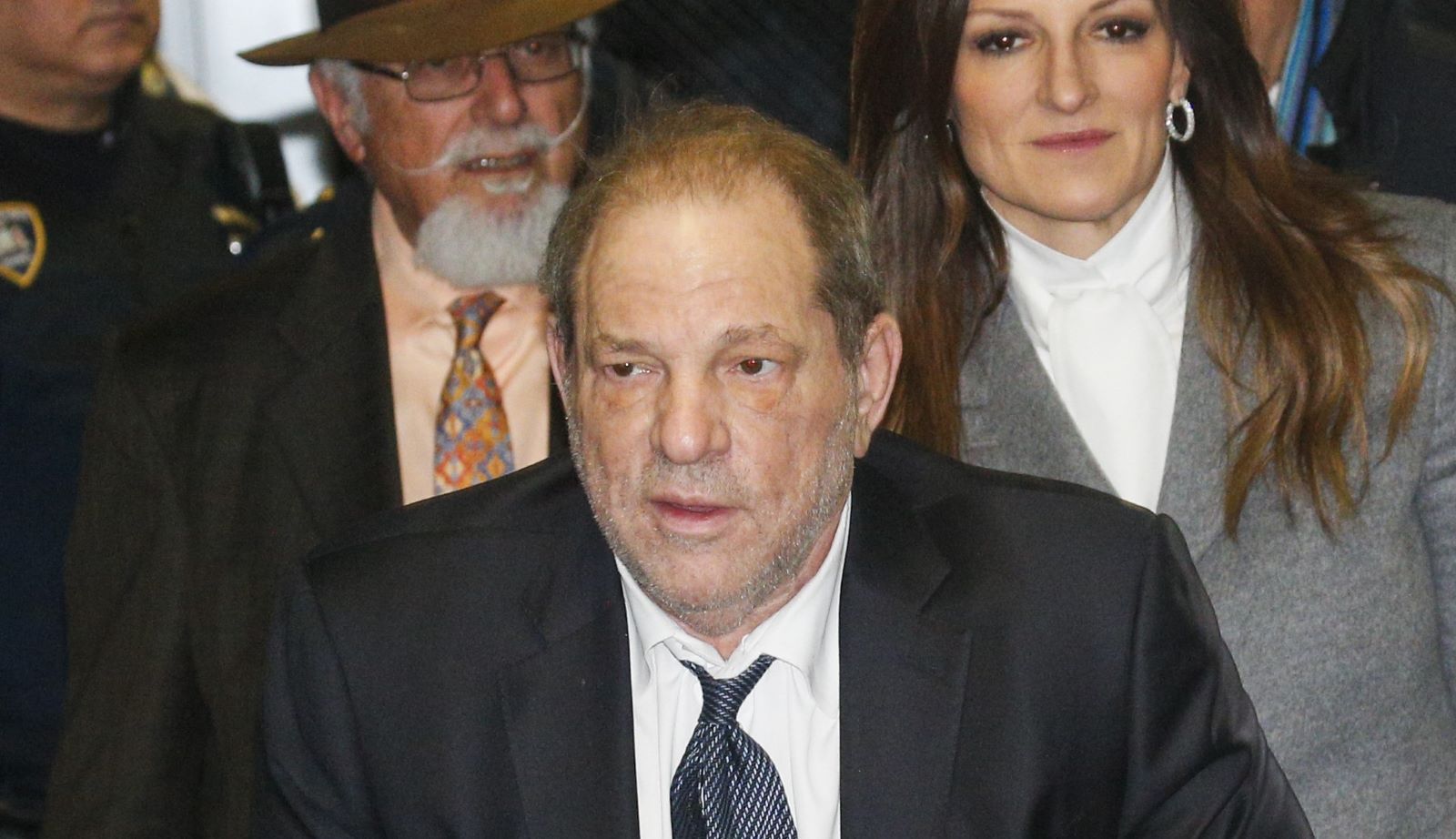 A Los Angeles Superior Court judge has ruled that disgraced movie mogul Harvey Weinstein will face one fewer witness when his new trial begins in October. The original plan was for prosecutors to call five “prior bad acts” witnesses to testify against Weinstein, who would support the five other women whose accusations are at the heart of the case.

A “prior bad act” witness anonymized as “Miss I” has now decided against giving evidence in court, though it appears prosecutors were prepared for this and had a replacement lined up. Judge Lisa Lench has denied the application to introduce this new witness, ruling that her evidence is too similar to other witnesses to be useful to the jury.