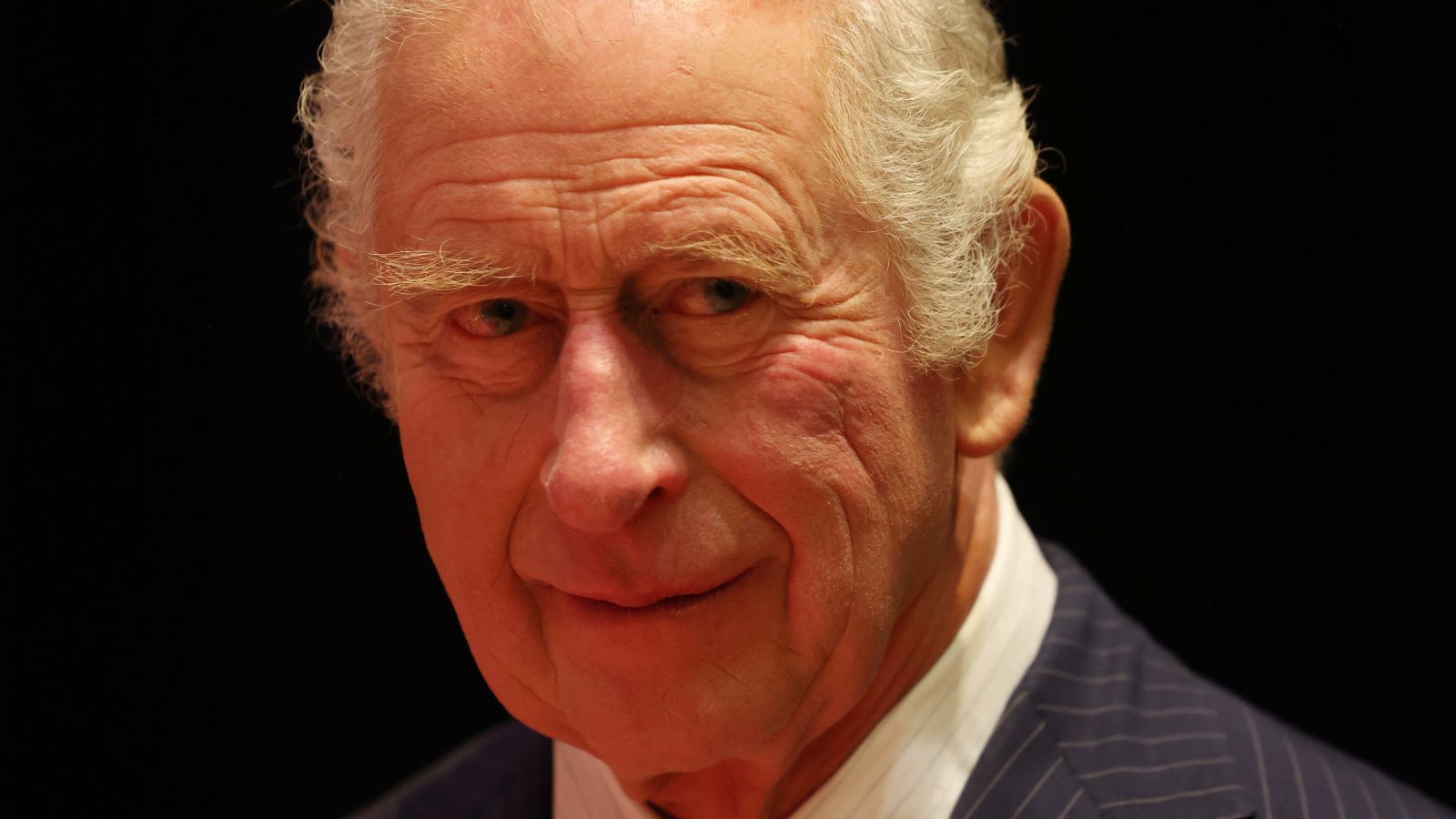 The United Kingdom and the Commonwealth are still slowly adapting to life under new monarch, King Charles III. Banknotes and coins will soon feature his face, the national anthem changed overnight to “God Save the King”, and everything that was once “Her Majesty” has become “His Majesty”.

But it’s safe to say that Charles’ short time on the throne hasn’t been easy. The new King has been pelted with eggs, a charity reception was marred by a racism scandal, and now the Harry & Meghan Netflix documentary has cast the entire Royal institution in a very unpleasant light.