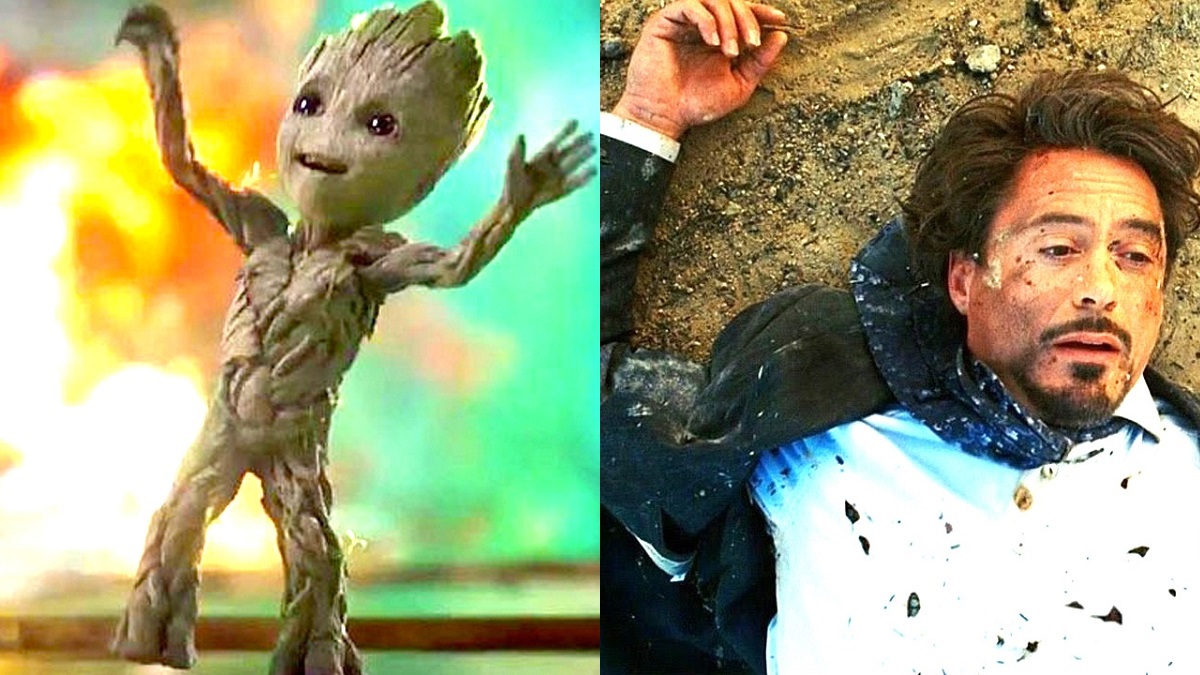 Not every movie is obligated to open with a bang, but the Marvel Cinematic Universe has done a great job of instantly hooking audiences by parachuting them right into the thick of the superhero action, a trend that’s continued through to the franchise’s two most recent releases.

Doctor Strange in the Multiverse of Madness begins with a fast-paced and frantic opening scene that sets the stage nicely for the temporal shenanigans to come, with Thor: Love and Thunder setting out its stall early with an irreverent voiceover being swiftly followed by dad rock and the Guardians of the Galaxy.