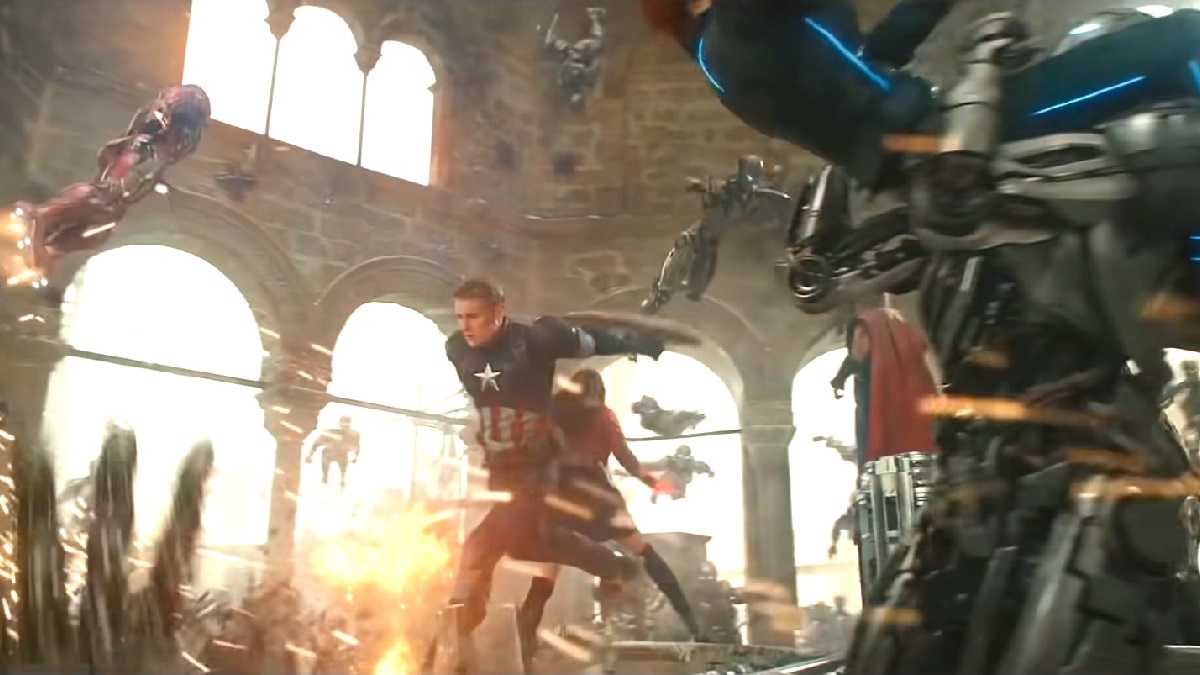 One of the newest forms of Marvel Cinematic Universe discourse has seen Avengers: Age of Ultron undergo a significant reappraisal, after Joss Whedon’s sequel spent years being derided as the weakest assembly of Earth’s Mightiest Heroes by far.

In fairness, it did earn the least money at the box office and score the worst reviews of the quartet, but there’s a lot to love about the titular team’s battle against the rampaging sentient artificial intelligence accidentally created by Tony Stark. However, it’s one of the smaller moments that fans have picked up on, and it’s a little bittersweet in the aftermath of the Infinity Saga.