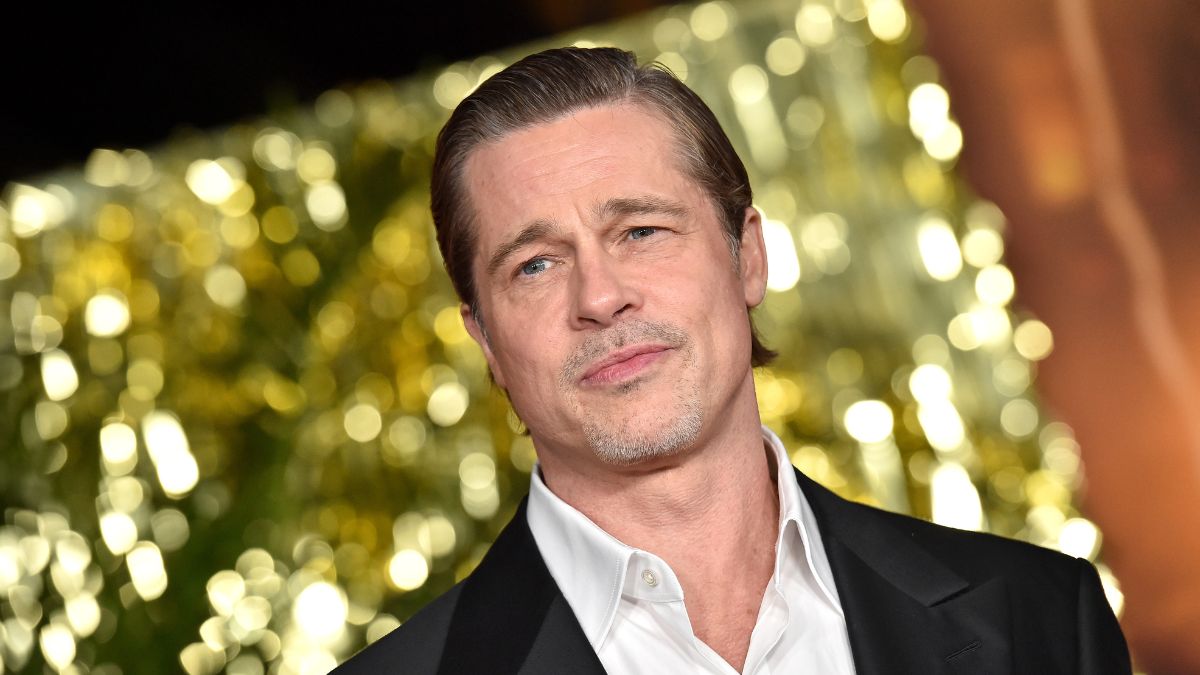 The Golden Globes are here as the awards season season is well and truly underway, and there’s been one particular common feature in winner’s speeches: references to one Brad Pitt.

Pitt is undoubtedly a movie star, in the same vein as Tom Cruise, Christian Bale, Matt Damon, and many more. His image has been held up with sex symbol status, and he was married to Angelina Jolie in a very public marriage. But it’s not all this sexy actor image, as reports have emerged in the last year of Pitt’s alleged misconduct and abuse. Weirdly though, nobody seems to bring this up.