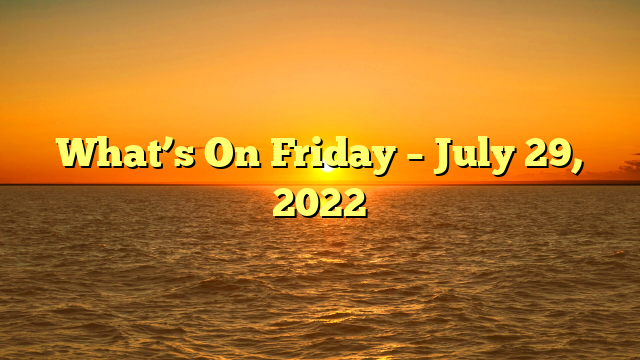 For this new weekend, we highly recommend the excellent documentary on the mythical visual effects studio, Industrial Light & Magic!

Check out our mini-review and have a great weekend!

You can still have a longer list of the releases under the “This Friday” section on the homepage.

If you’re wondering how the visual effects of cinema’s most cult films are made, this new documentary series from Disney is for you! It takes us to the origins of the creation of one of the most mythical visual effects studios, Industrial Light & Magic. This studio was created by George Lucas to make the visual effects of the first Star Wars movie. We discover then some really impressive archive footage accompanied by a lot of testimonies of the legends of the special effects world. The first episodes are dedicated to the analog period like the models or the photographic effects before showing the digital revolution with Jurassic Park. This transition will not be without problems that the documentary will not fail to cover. The archive footage are incredible and show us the backstage of many cult films from Star Wars, Indiana Jones to Terminator 2. The testimonies of great directors like Steven Spielberg and James Cameron are very interesting. Even if the subject is quite technical, the general public should find it very accessible and enriching. It is really a must see for all movie fans!

Granted unparalleled access, Academy Award®-nominated filmmaker Lawrence Kasdan takes viewers on an adventure behind the curtain of Industrial Light & Magic, the special visual effects, animation and virtual production division of Lucasfilm. Learn about the pioneers of modern filmmaking—whose work inspired the entire industry of visual effects—as we go on a journey to see George Lucas’ vision brought to life.