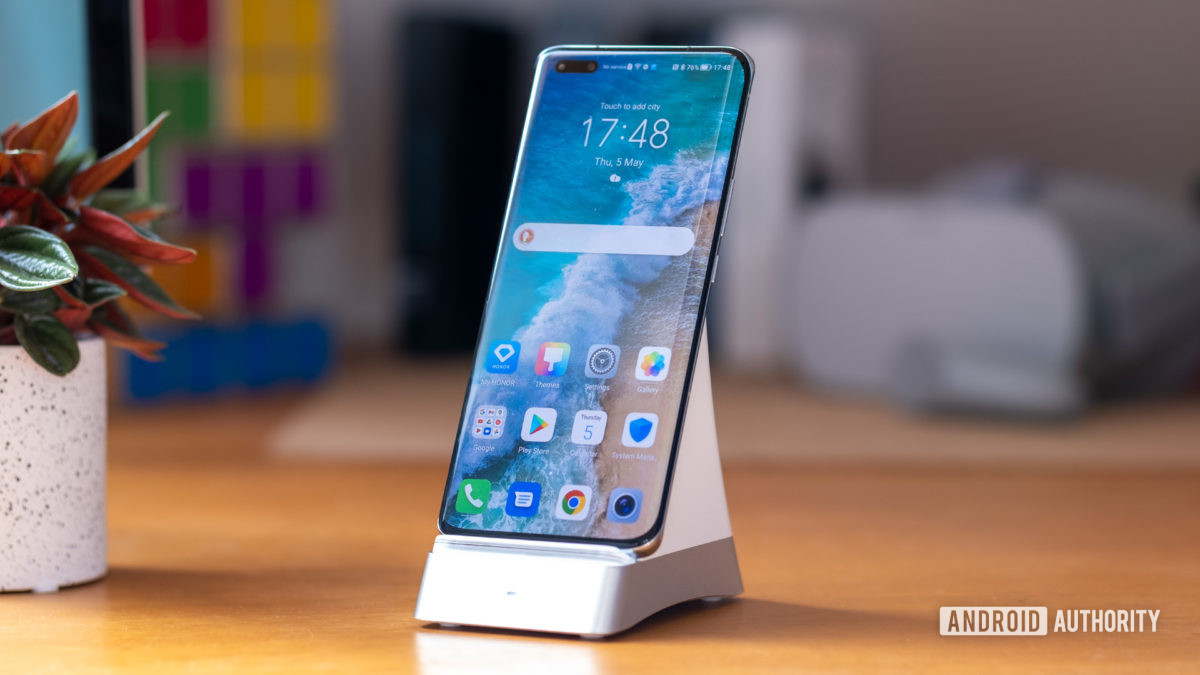 In January 2023, the Wireless Power Consortium (WPC) introduced the world to Qi2 — a major update to the Qi wireless charging standard. Coincidentally, a full decade has passed since wireless charging first began appearing on smartphones. With the new Qi2 standard, the WPC hopes to solve the technology’s biggest problems — from power efficiency to convenience — in one fell swoop.

Qi2 owes a lot of its existence to Apple. The company worked closely with the WPC to integrate the iPhone’s MagSafe technology into the new standard. This so-called “magnetic power profile” also opens the door to an entire future ecosystem of snap-on accessories. Of course, there’s a whole lot more to Qi2 than just that, so in this article, let’s go over all of the upgrades coming with Qi2 and when it might come to a smartphone near you.