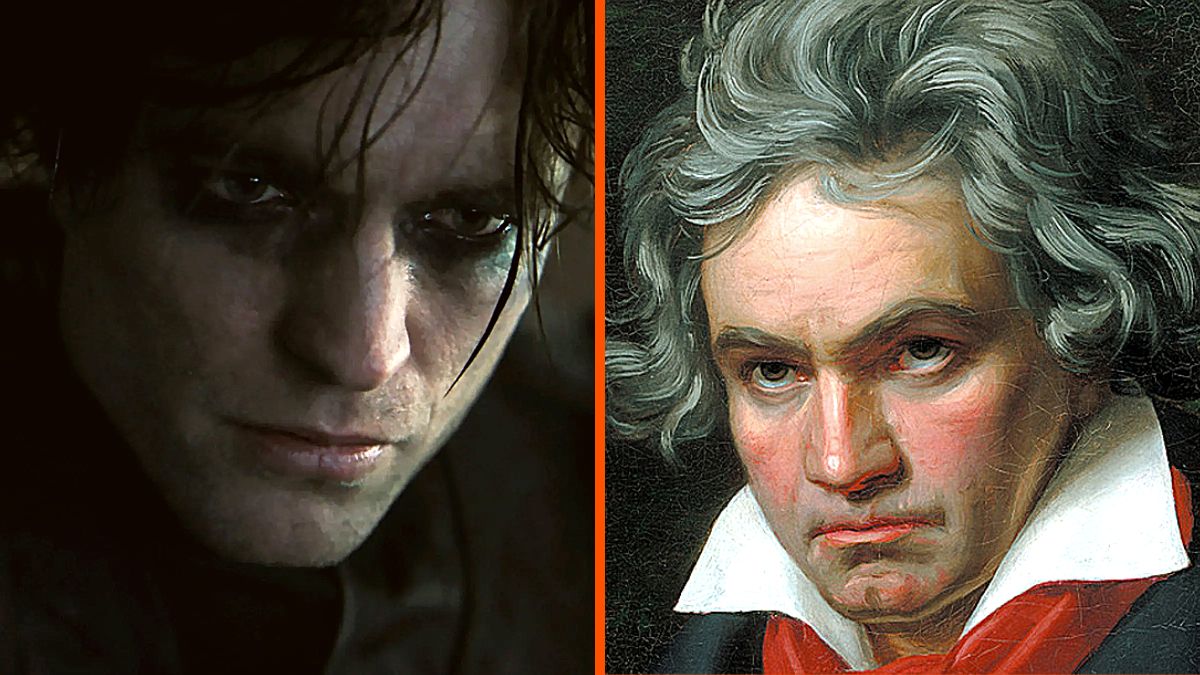 The score for The Batman was in the works well before the movie had even begun production, which made the music an integral part of the film, as opposed to an afterthought, which is sadly the case for too many movies. Composer Michael Giacchino’s starting point and inspiration was the closest to a rockstar you could find in the 18th and 19th centuries: Beethoven.

As part of Deadline‘s The Process series, Giacchino and The Batman director Matt Reeves discussed the creation of the film score, which has been praised as one of the best parts about it. The composer describes his vision as “a modern Beethoven score,” while recognizing how ambitious that might sound.