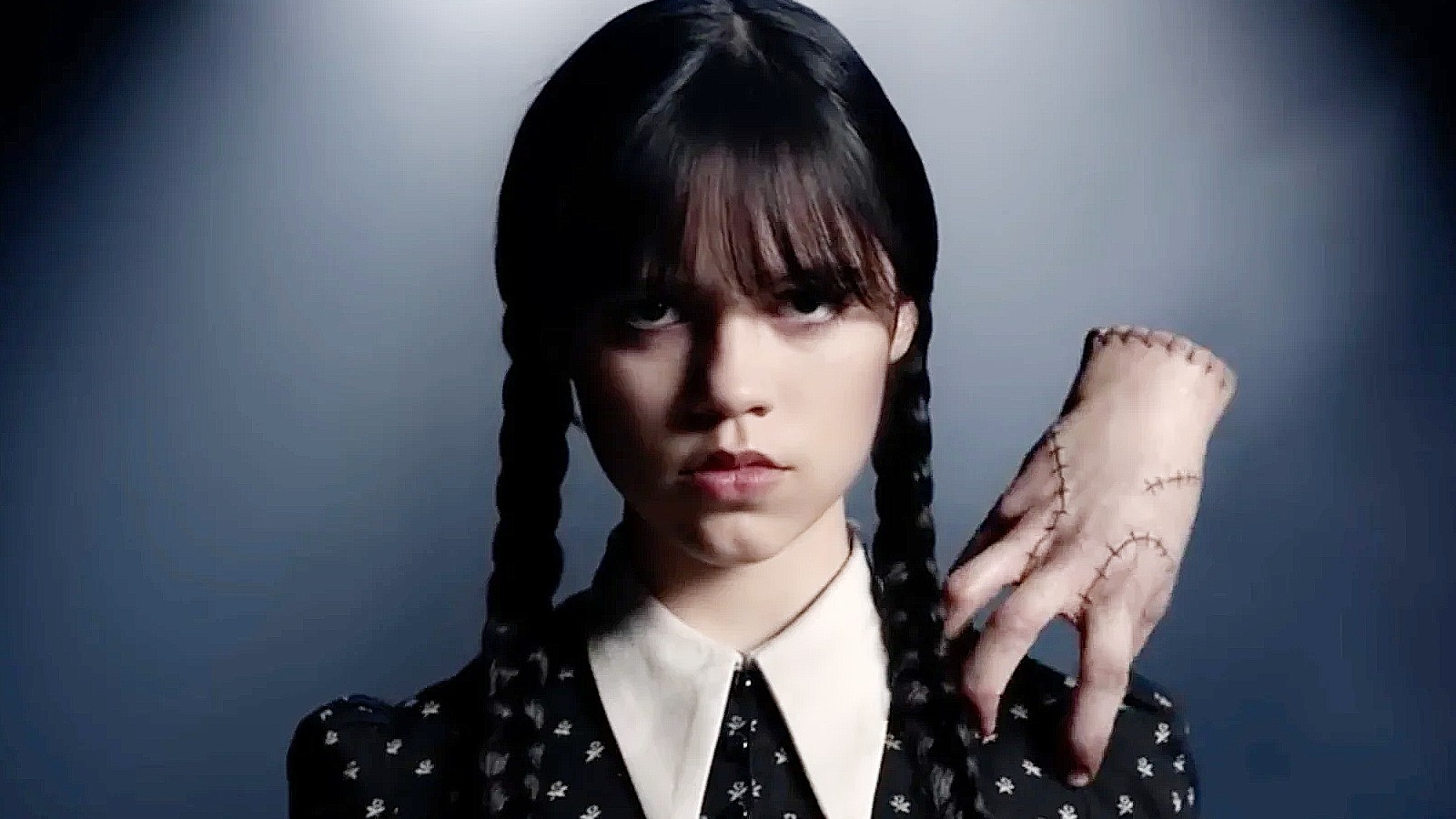 Wednesday has firmly cemented itself as one of the biggest shows on Netflix thanks to the Nielsen streaming chart releasing its viewing numbers for its premiere week. Falling only behind Stranger Things the family Addams off-shoot has proved a sensation for the streaming channel as the series became an instant hit.