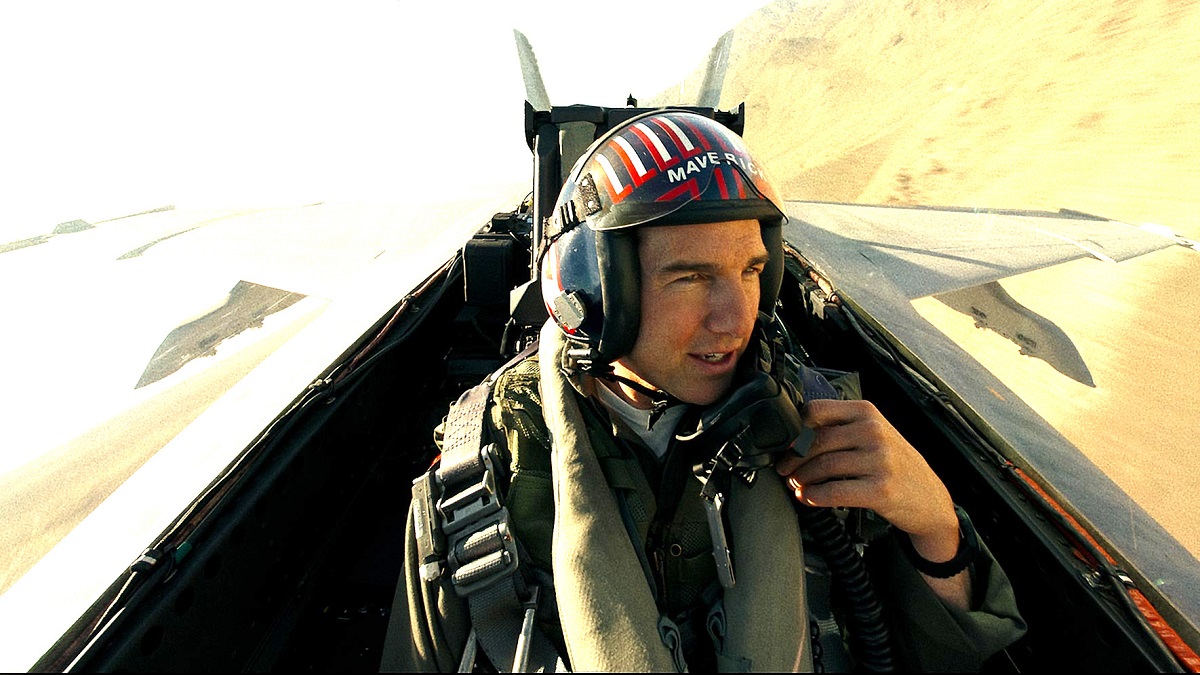 As expected, Brad Pitt’s Bullet Train comfortably won the box office this weekend with a more robust than expected $30 million debut, but once again the biggest story coming out of the latest three-day frame is Tom Cruise’s unstoppable Top Gun: Maverick.

Despite having been playing in theaters for over two months at this point, Joseph Kosinski’s instant classic sequel shows no signs of giving up on its quest to barrel through as many milestones as humanly possible, and the latest one is a doozy. Having added another $7 million to the coffers, Maverick has now become the seventh highest-grossing domestic release of all-time.