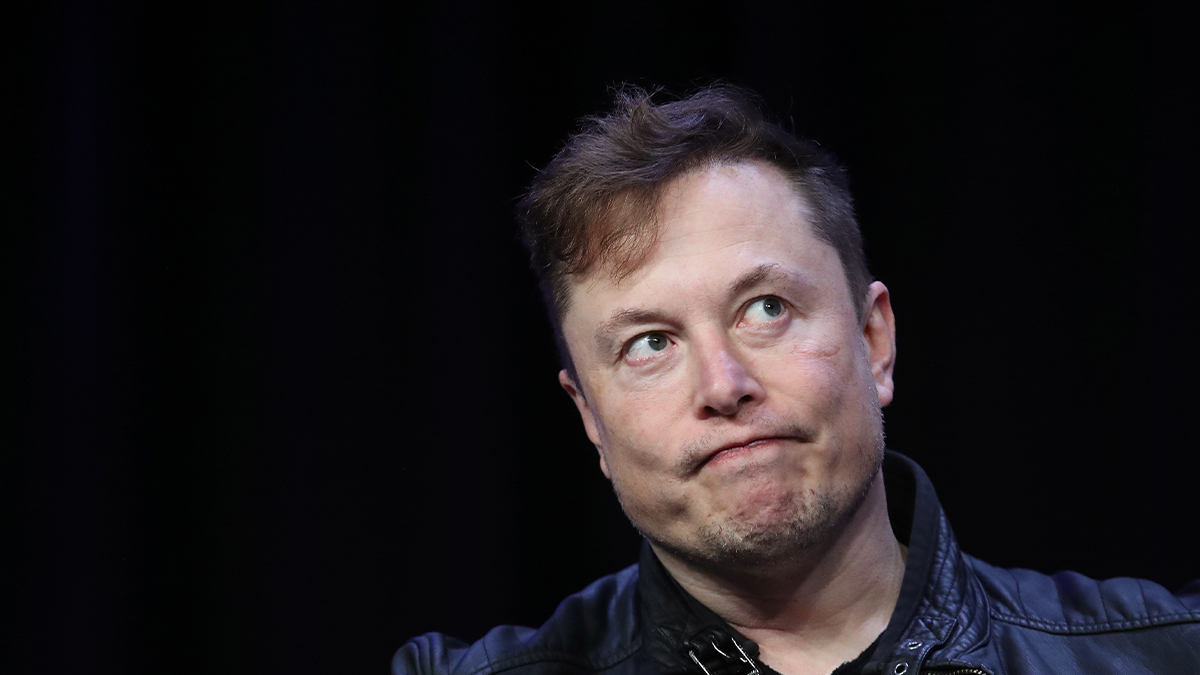 Elon Musk‘s admittedly short tenure at Twitter has been a bit of a mess to say the very least. With more than half the staff gone, the Trust and Safety Council dissolved, and a sharp rise in hate speech, the already beleaguered social media platform has become even more toxic and hellish. Now that the masses have voiced their desire for Musk to leave, he may be doing just that.

Musk’s desire to take over Twitter came from a place of complete hubris, and it appeared that even Musk himself realized that he wasn’t up for the job before he even got it as he tried to delay his promised takeover of the company. Taking out loans from banks Morgan and Stanley as well as the Bank of America, amongst others, Musk was able to complete the transaction though the market has since tanked, especially for risky tech dealings according to CNBC.