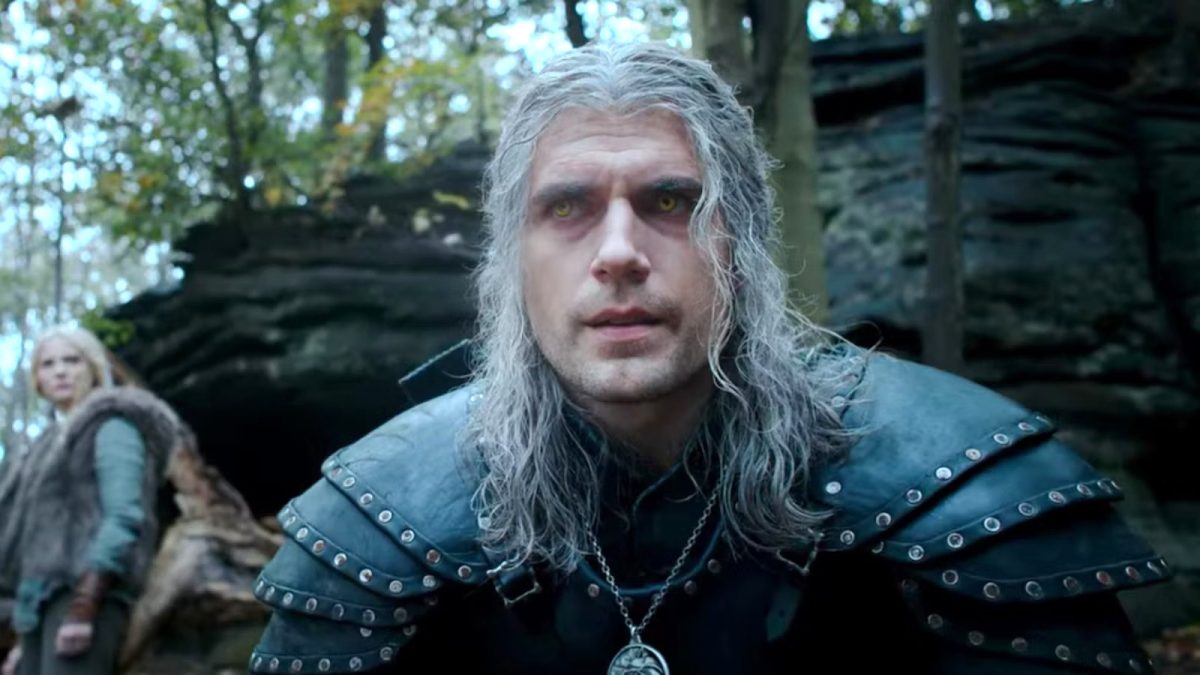 Despite all the bad press Henry Cavill is getting, he’s still going to appear in season 3 of The Witcher and fans of the series are absolutely pumped about it. Now we’re finding out that the latest season will feature one of the most iconic locations from the original source material – The Witcher novels.

The place in question actually comes from the seminal novel Blood of Elves, according to Entertainment Weekly. The publication got an exclusive look at the script from episode one, and the episode’s title gives a hint that diehard fans of the series will immediately recognize: Shaerrawedd.