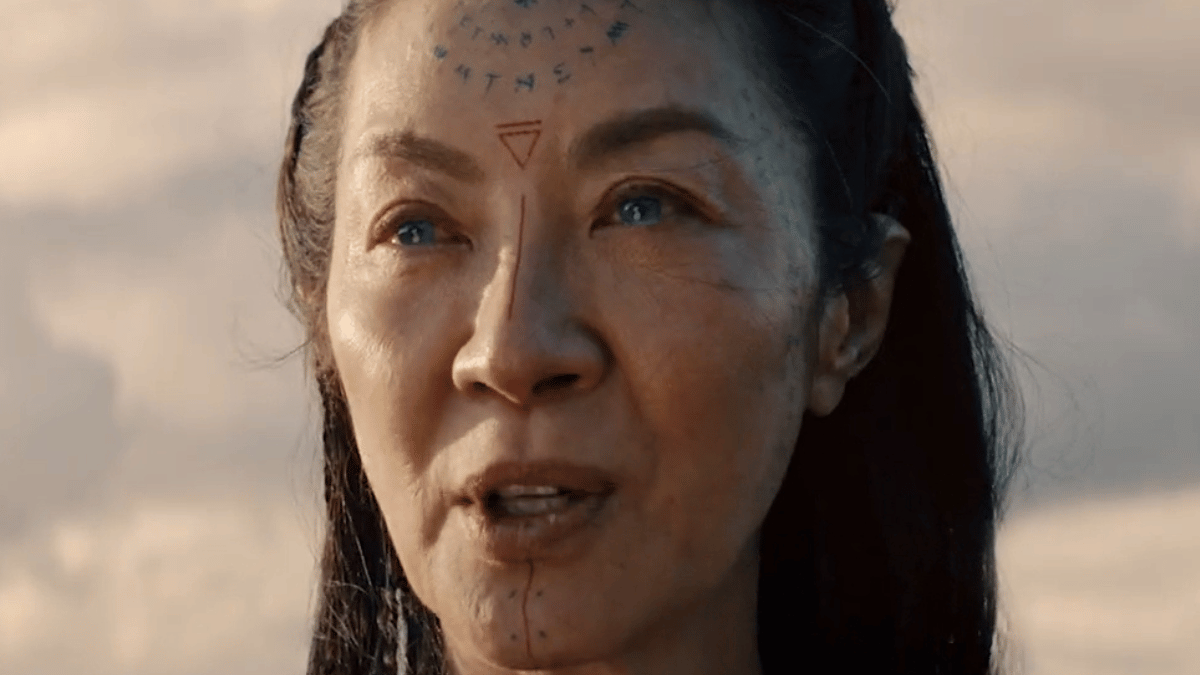 Christmas is upon us, and for many, that means exchanging gifts and sharing a meal with the family, or at the very least, a day off work. The day will also mark the release of Netflix’s The Witcher: Blood Origin, a miniseries that serves as a prequel to the mainline Witcher series on Netflix starring Henry Cavill in the titular role (for now).

Initially, we were sold on the idea that the series will be depicting the creation of the first Witcher, as well as a deeper look into ancient elven civilization in Andrzej Sapowski’s world (Blood Origin is set 1200 years before the events of The Witcher). As intriguing as that plot and setting are for fans of the original series, what truly has got us sold is Netflix sharing a generous clip of series star Michelle Yeoh brandishing some steel: