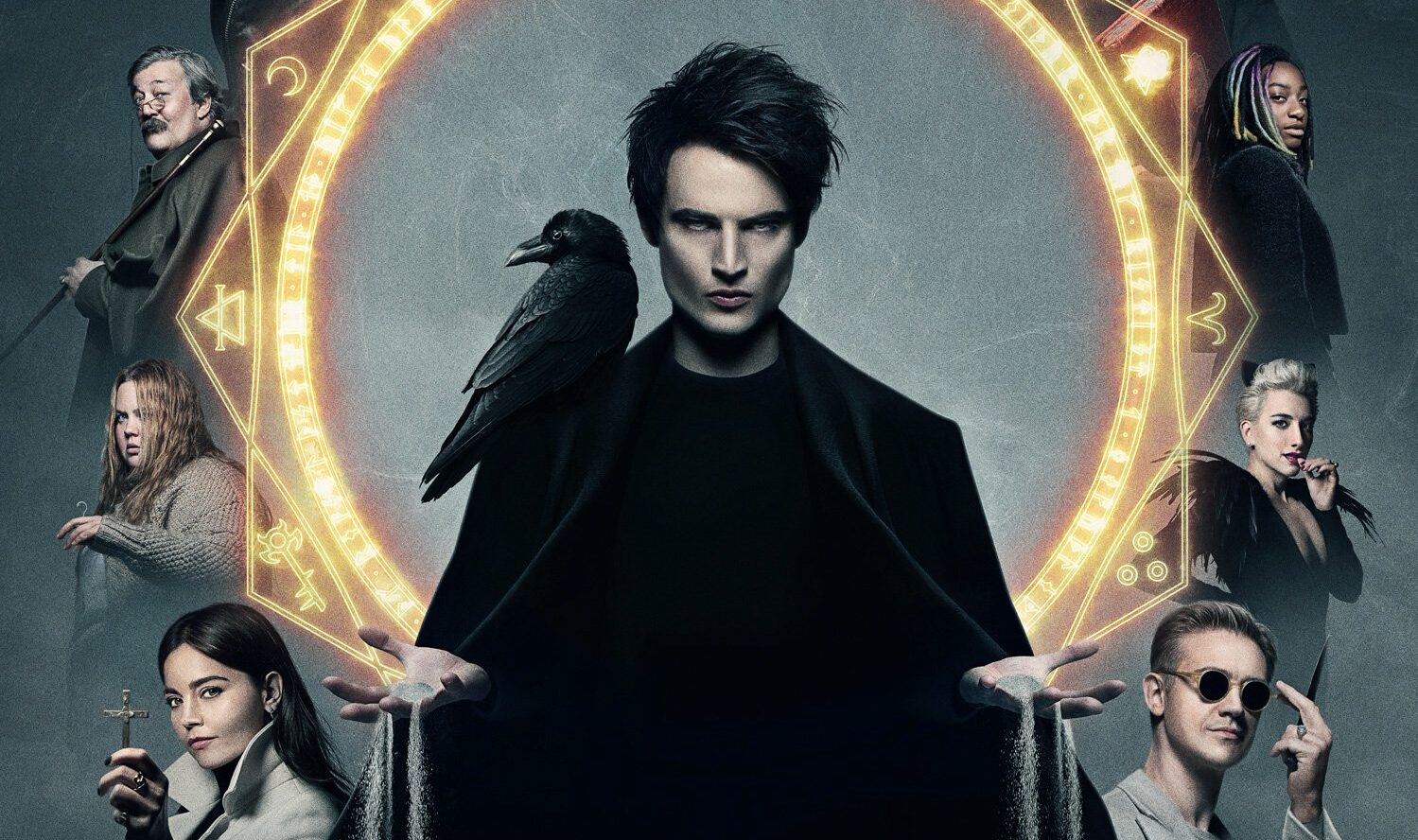 Netflix is bringing The Sandman to its service next month. The live-action version of the Neil Gaiman project has been on a long course of development and star Tom Sturridge, who plays Morpheus/Dream, says his character goes through a long process, too.

In a new article published by Screen Rant, the actor comments on what to expect from the series. Essentially, his character begins the work detached from others and only starts to learn empathy from his sister, who is the embodiment of Death.