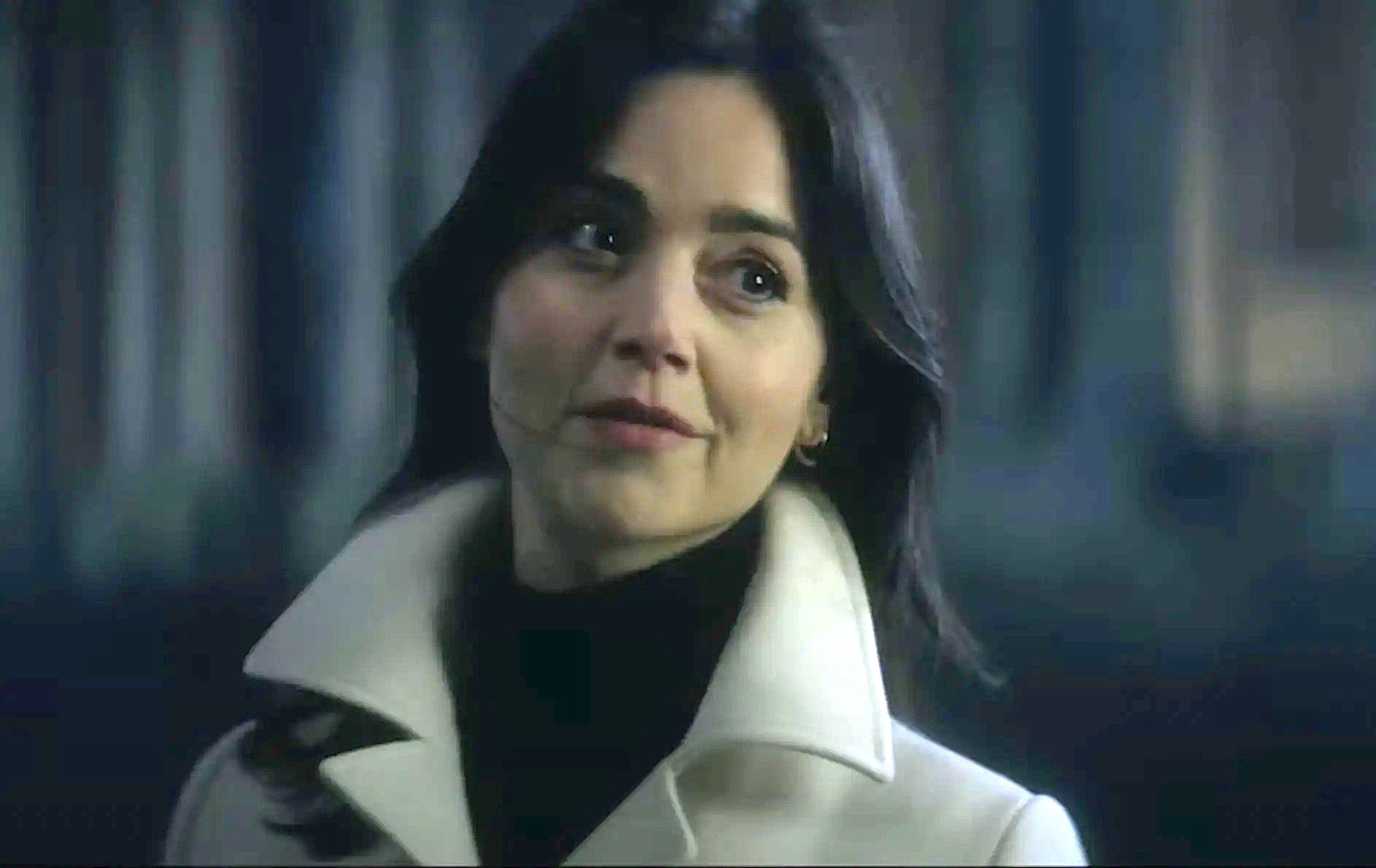 While most of us know her as Clara Oswald, companion to the 11th and 12th incarnations of the Doctor, Jenna Coleman is soon embarking on another acting venture through The Sandman that will have her portray the spitting antithesis of her jaunty character on Doctor Who.

Of course, learning that Coleman is picking up the mantle of Johanna Constantine — in modern times, no less — has managed to give quite a few Sandman veterans pause, as it is in direct contrast to what we saw from the 18th century ancestor of John Constantine in the comics. Neil Gaiman himself has claimed the decision was merely due to practical reasons, though the internet seems to also entertain the possibility that Johanna is here to add more diversity to the narrative.