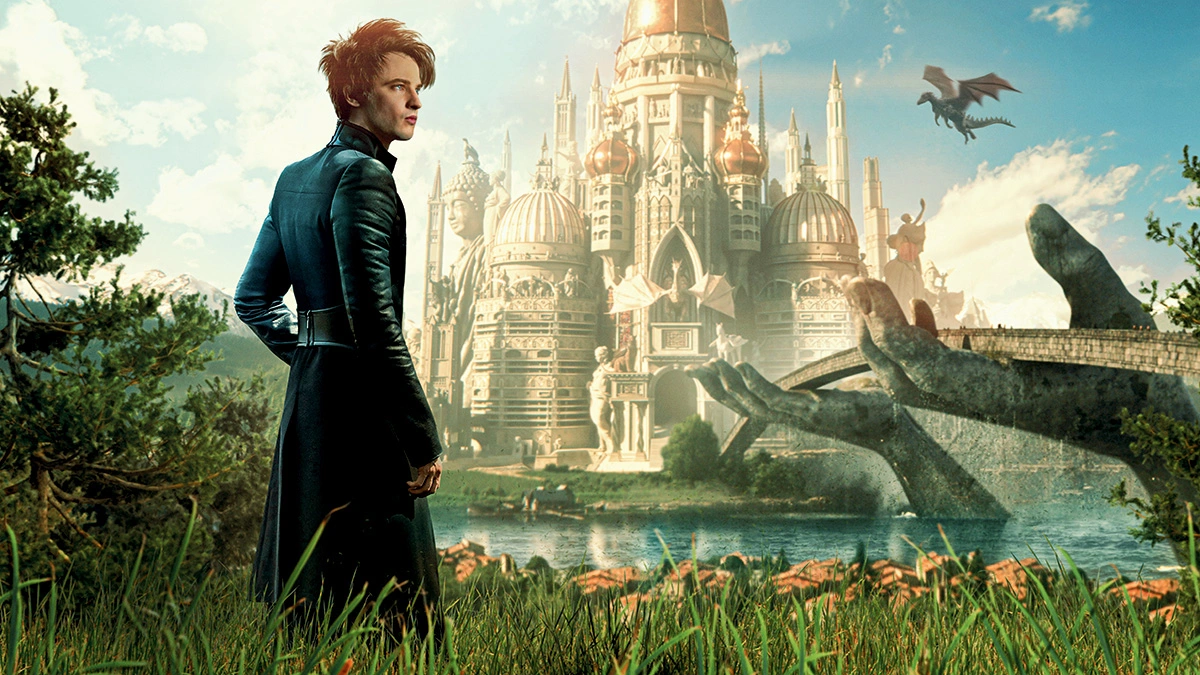 Last month, Netflix renewed The Sandman for a second season. The series based off of the acclaimed comic had an equally- acclaimed initial episode order, featured a nasty baddie with Boyd Holbrook’s the Corinthian, and, now, he’s addressed the future.

The 41-year-old makes comments about his character and whether there is a second act for it in a new article published by Inverse. Essentially, though the character is gone for now, this is not a guarantee it will stay this way, and source material provides for more.