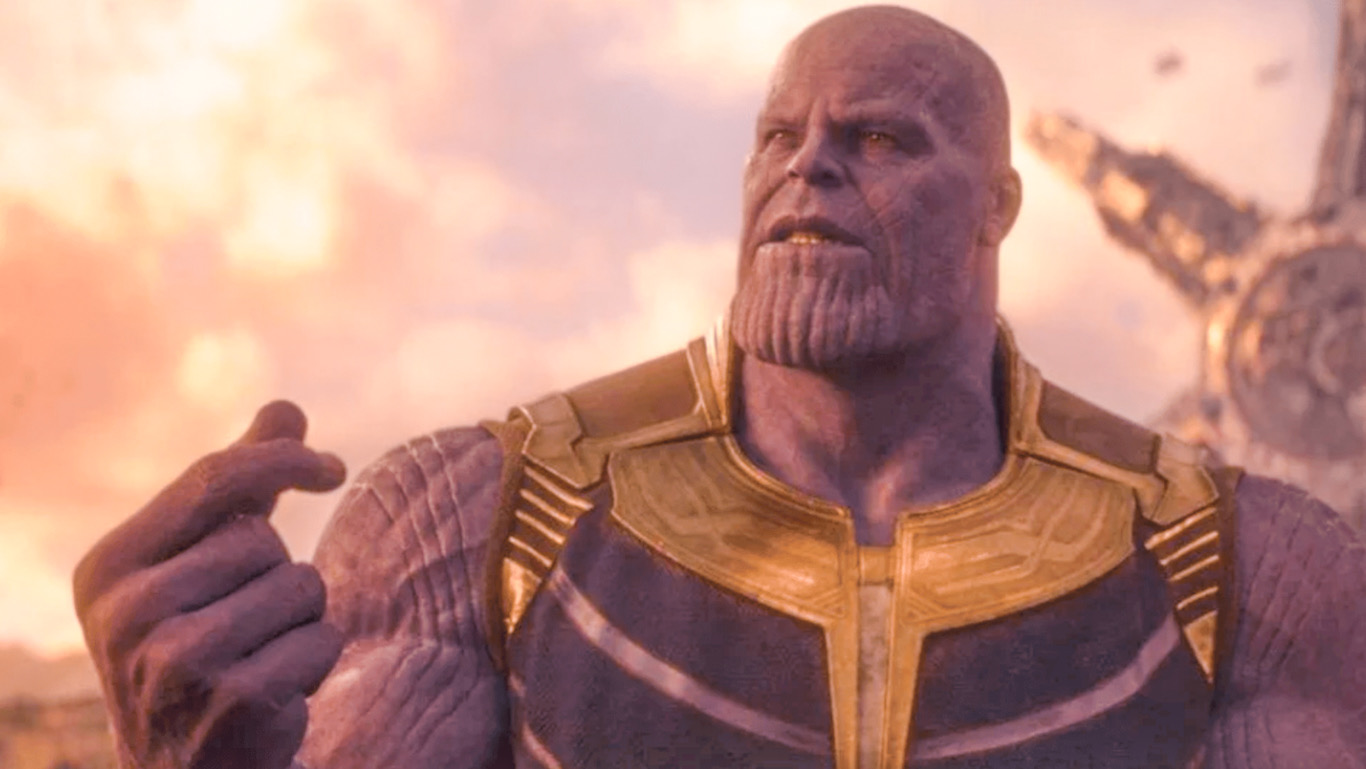 It can be hard to keep track of all the lineages in the Marvel Cinematic Universe (MCU), especially with all of the multiverse madness. This was illustrated recently when we all found out something pretty strange about Thanos and his relationship to Harry Styles‘ character Eros.

Eros, aka the Knave of Hearts, appeared in the ending credits of Eternals. His appearance wasn’t just a one-off, however, and in a recent interview with Deadline, producer Nate Moore gave us even more info about the mysterious character.