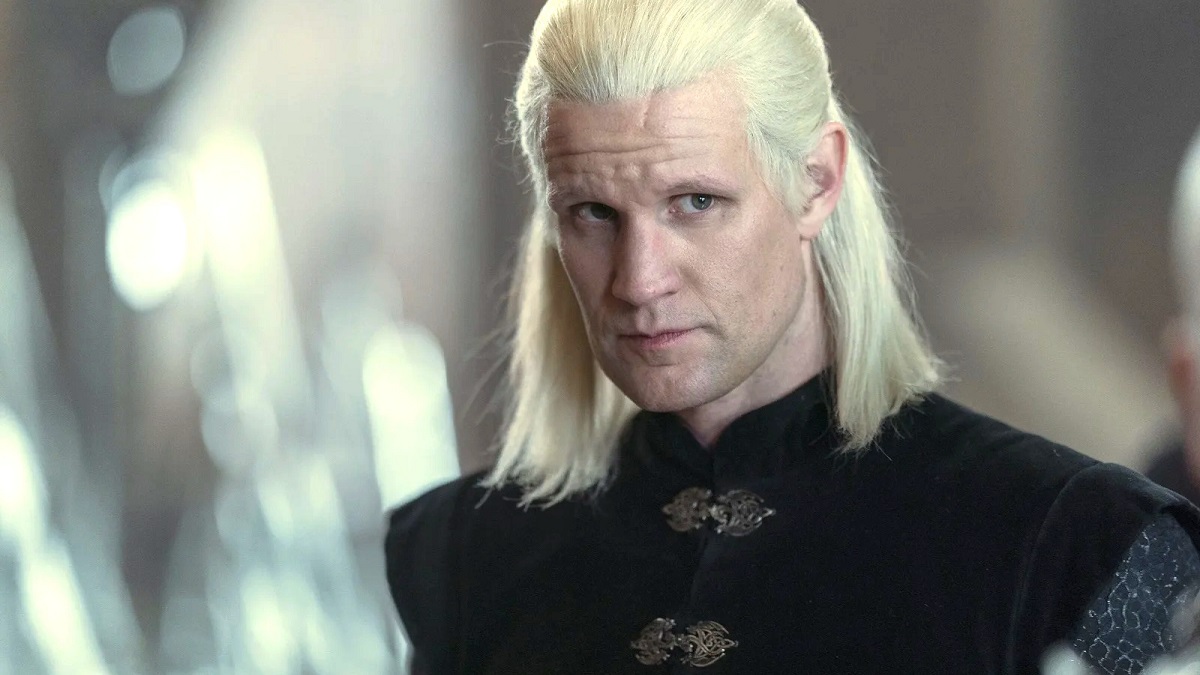 The Golden Globes just held its 80th ceremony, honoring the best in film and TV that the world had to offer in 2022. Amidst a somewhat lackluster ceremony with plenty of expected wins, some surprises still emerged. From the Best Original song award, to House of the Dragon‘s first win, the Golden Globes still proved to have something new to offer — albeit with a catch.

Unlike its predecessor Game of Thrones, the HBO prequel House of the Dragon aired its first season, promptly scoring a Golden Globe for Best Drama Series mere months after. Receiving the award were the show’s stars Milly Alcock and Emma D’arcy, alongside former co-showrunner, Miguel Sapochnik. The director, much to everyone’s surprise, received the award for a show he was no longer running, leaving a sour taste in avid fans’ mouths.