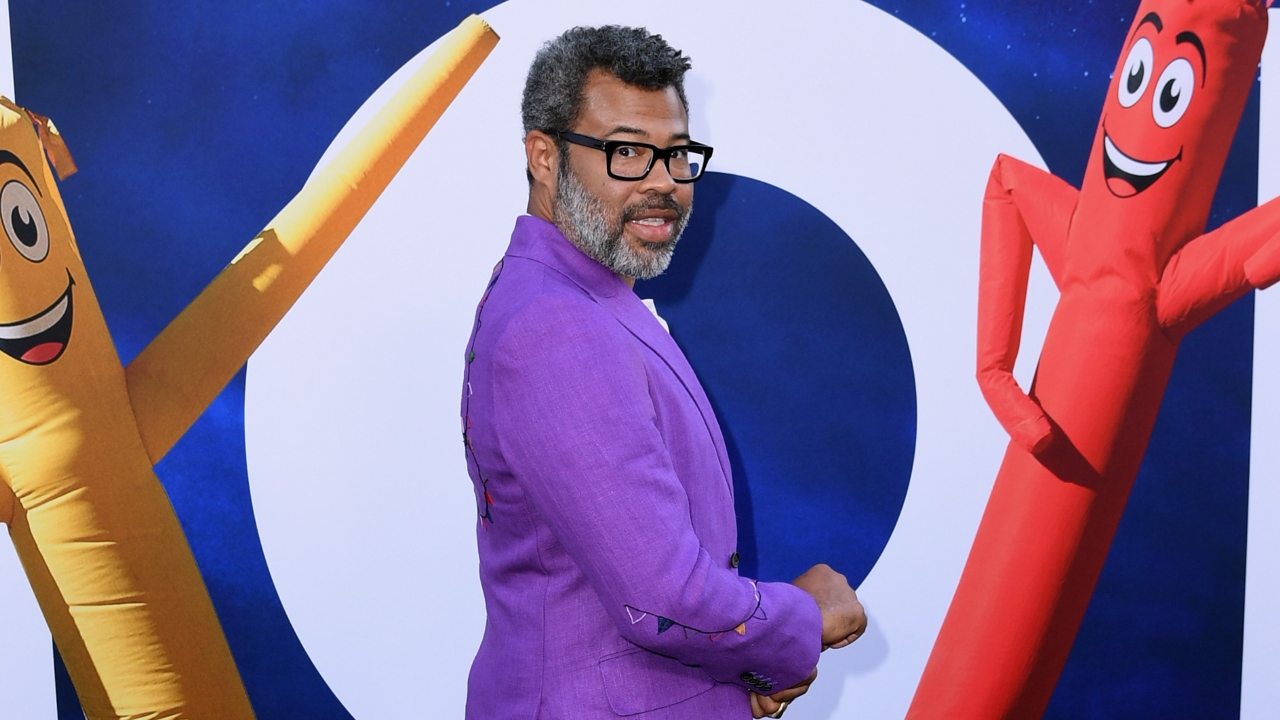 It was to be expected that after the release of Jordan Peele‘s latest mind-bending thriller, Nope, there would be plenty of discourse surrounding the successful filmmaker’s merit and how much he deserves to be called “the new Stephen King of horror” and “horror Jesus.” Also expected, Nope has been conquering the box office since its release on July 22. With that in mind, why is Peele’s excellence being questioned and Get Out receiving so much flak, despite grossing north of $255 million globally and propelling Peele into the spotlight?

On Reddit, a strong debate has dragged Jordan Peele — and his directorial debut in Get Out — through the dirt. In the post, the interracial thriller is described as ” incredibly overhyped,” as well as the man who helmed its production.