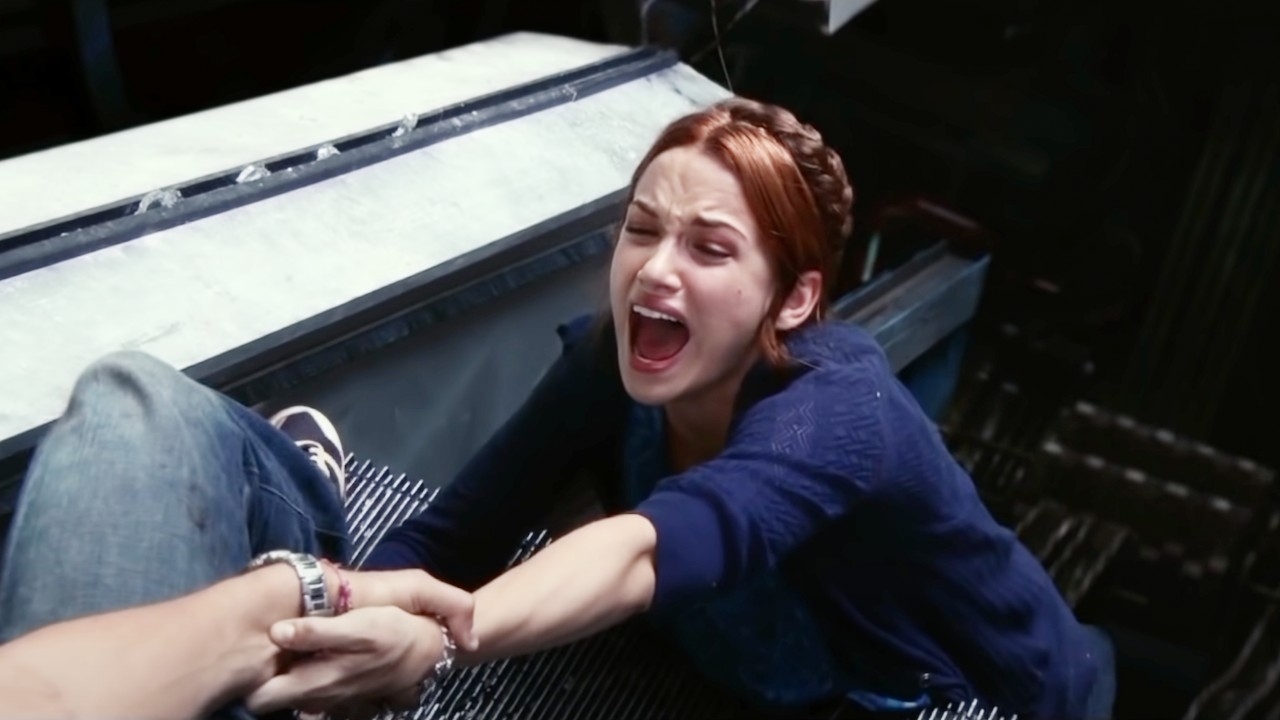 From The CW’s ever-engaging fantasy series Supernatural to Seth MacFarlane’s comedic interpretation in Family Guy, the ominous mystique of Death has been included in various forms of entertainment media. But, perhaps the most memorable portrayal of Death as a fictional character has occurred during the long-standing horror franchise in Final Destination. And while some of the earlier installments in the franchise were considered authentic and pulse-pounding, others were unmercifully panned by critics and audiences alike — which was precisely the case with 2009’s The Final Destination.

Directed by David R. Ellis, the fourth installment in the horror series, much like its trio of predecessors, centers around a group of people attempting to escape the ruthless wrath of Death after evading being killed during a race-car crash. And despite its similarities with prior installments, The Final Destination is presented in a 3D format and sought to add an element of modernity.