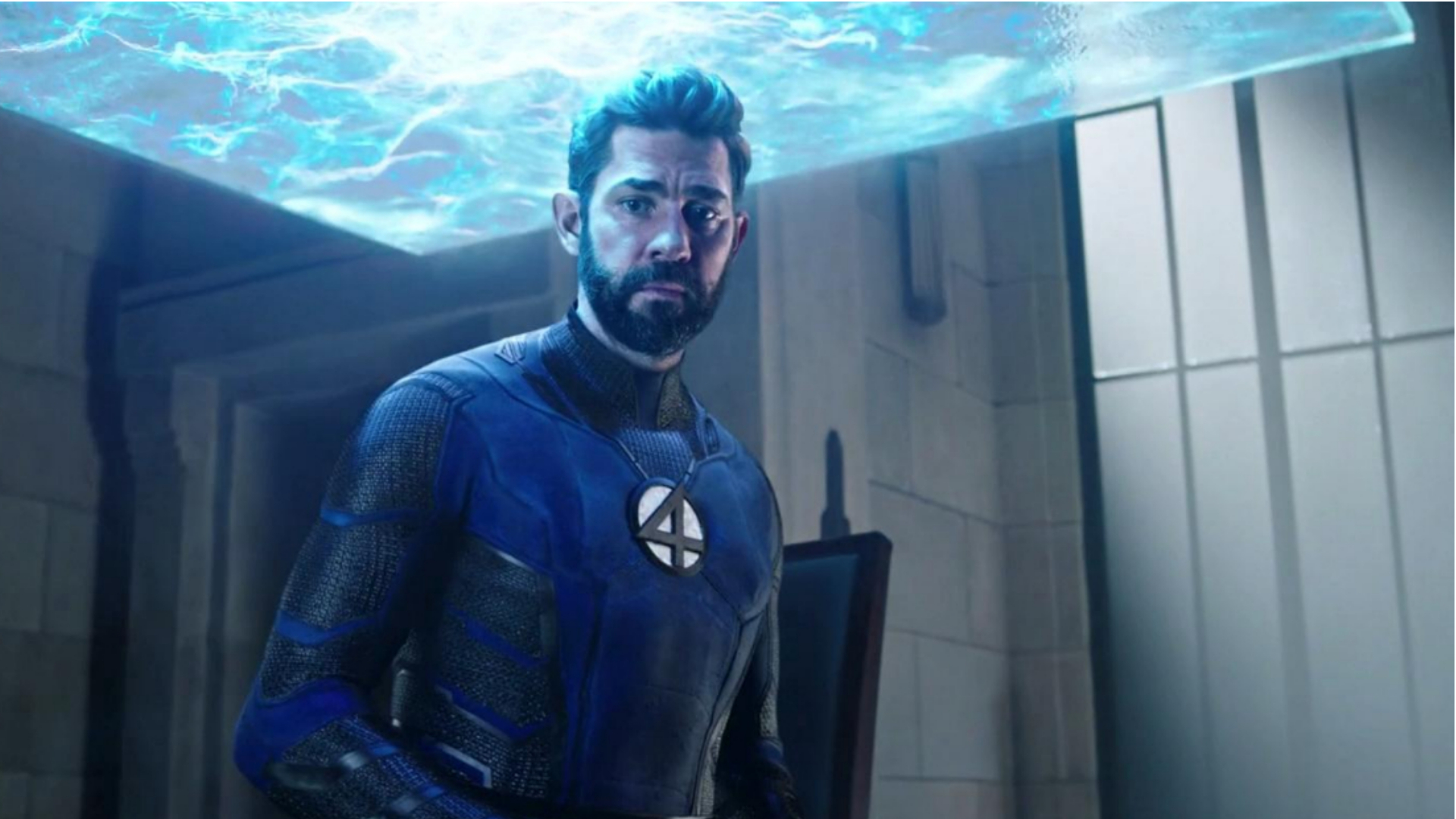 Most superhero films start with an origin story where we see the character come into their own and earn their title as a hero. We’ve seen it with characters like Iron Man, Captain America, and even Thor. All of that changed though with Tom Holland’s Spider-Man: Homecoming. This was the first MCU film to skip over an origin story and hop straight into the action. Some fans liked this. After all, we’d already had two other Spider-Man iterations with Tobey Maguire and Andrew Garfield, so was there really a need to go through that over again with Tom Holland?

Some fans thought hopping straight into a hero’s story without his origin was a disservice to both fans and the character. One Reddit user even started a thread in the marvel studios community about how fans felt about the idea of potentially not having an origin story for the upcoming Fantastic Four movie.