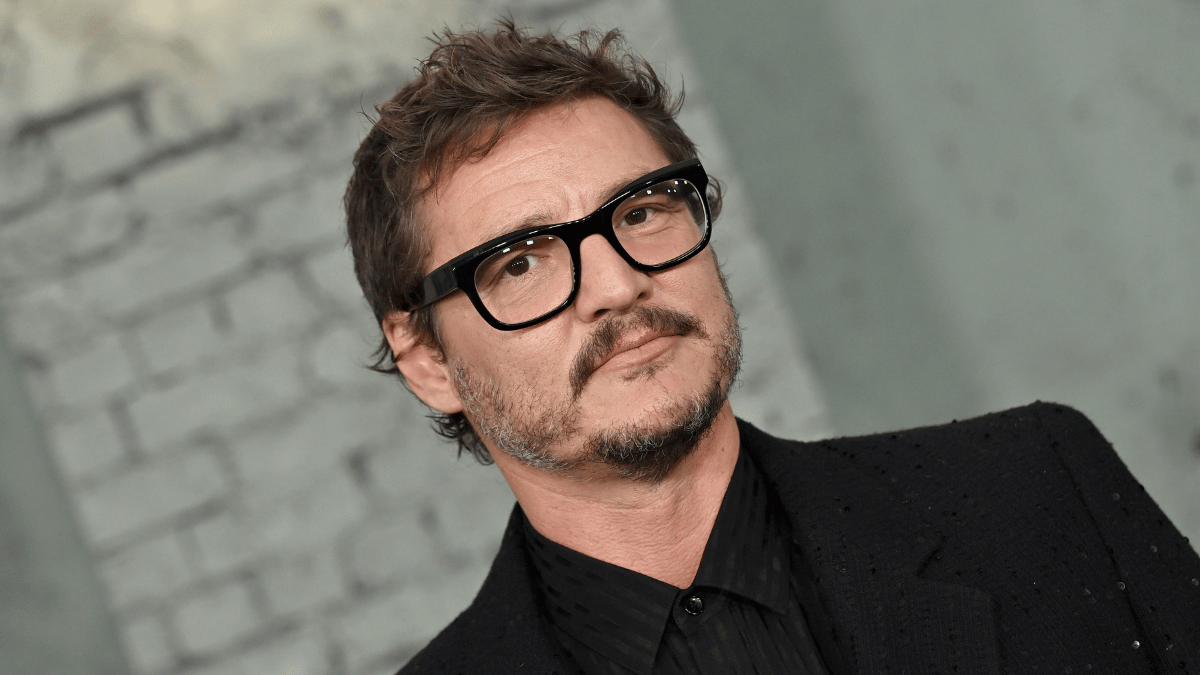 It’s going to be a big year of television for Pedro Pascal, who is starring as Joel in HBO’s imminent The Last of Us adaptation, and will be once again donning his iconic helmet in the third season of The Mandalorian when it arrives later this year.

With one of Sony’s most popular video game franchises and Star Wars ticked off, Pascal now has his sights set on the Marvel Cinematic Universe, having recently confirmed his interest in the gargantuan superhero franchise in an interview with Wired.