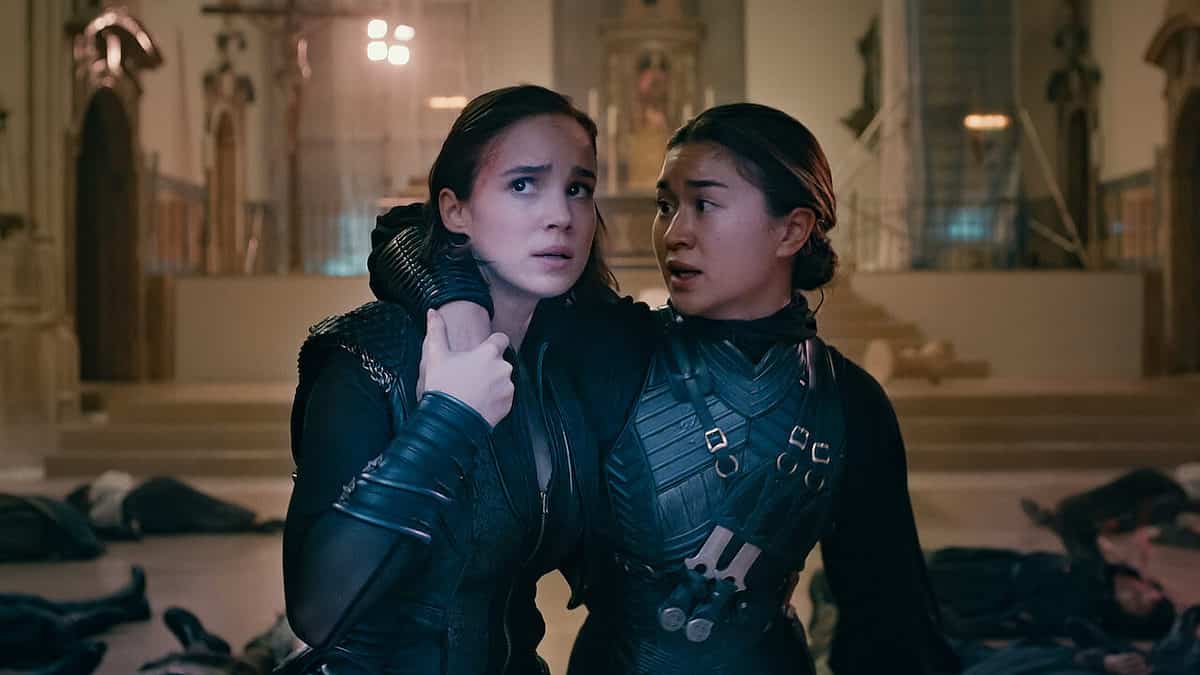 Forget lions, tigers, crocodiles, and killer whales; the uncontested apex predator of planet Earth is no doubt the folks behind Netflix’s renewals team, who have been responsible for the extinction of many beloved shows in 2022 alone. And while some of these plugs, such as First Kill, Resident Evil, and Blockbuster, were probably pulled for the best, others like The Midnight Gospel and The Bastard Son & The Devil Himself threw the streamer’s decision-making abilities into irredeemable question.

But no cancelation has whipped up quite as big a stink as that of Warrior Nun, the 2020 fantasy drama series that recently received the axe after capturing the hearts of audiences for two seasons. As such, the campaign to bring Warrior Nun back for a third season is one of palpable, if trivial, traction.