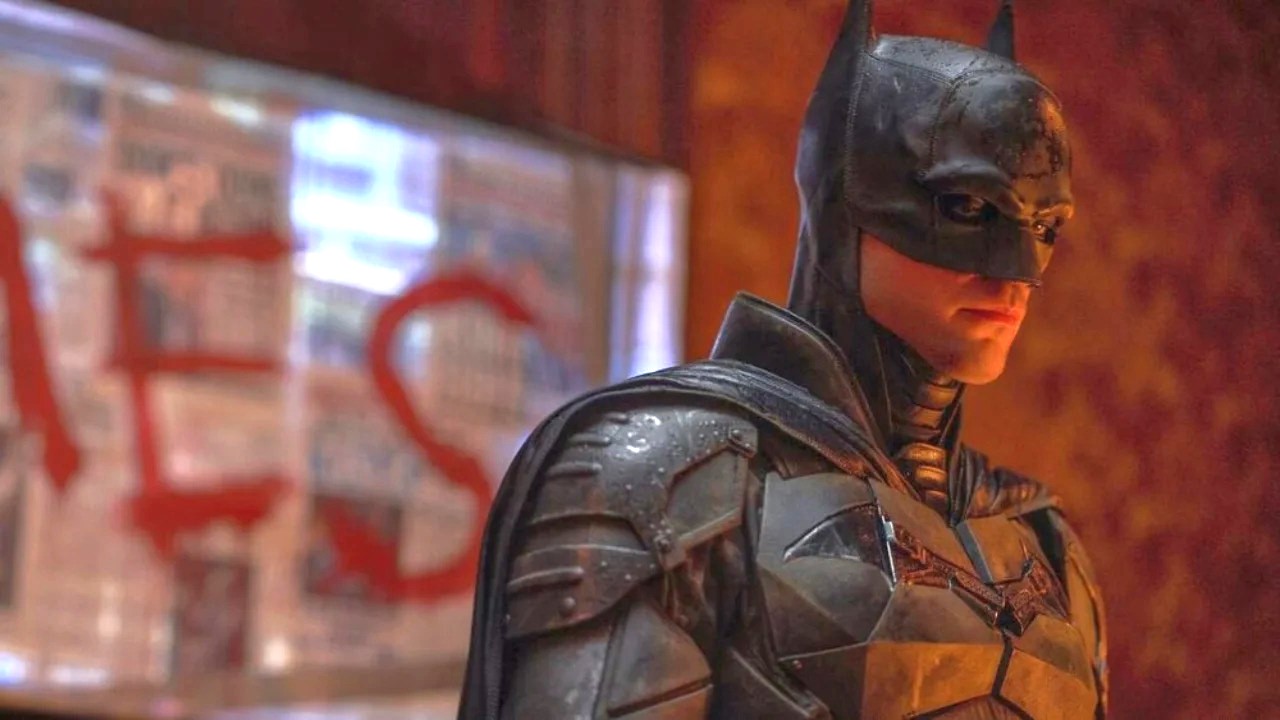 It’s been known for some time now that Matt Reeves’ The Batman is set to be getting a sequel as well as a number of spinoff projects after its resounding success and reception last year, with the projects being deemed ‘safe’ from James Gunn and Peter Safran’s upending of the DC Universe.

While we’re likely still a fair while off from that sequel landing in theaters, Reeves recently confirmed he is hard at work on its script and is quite deep in the process of penning it. He went on to say that he is excited about where he and his writing partners are going with it.