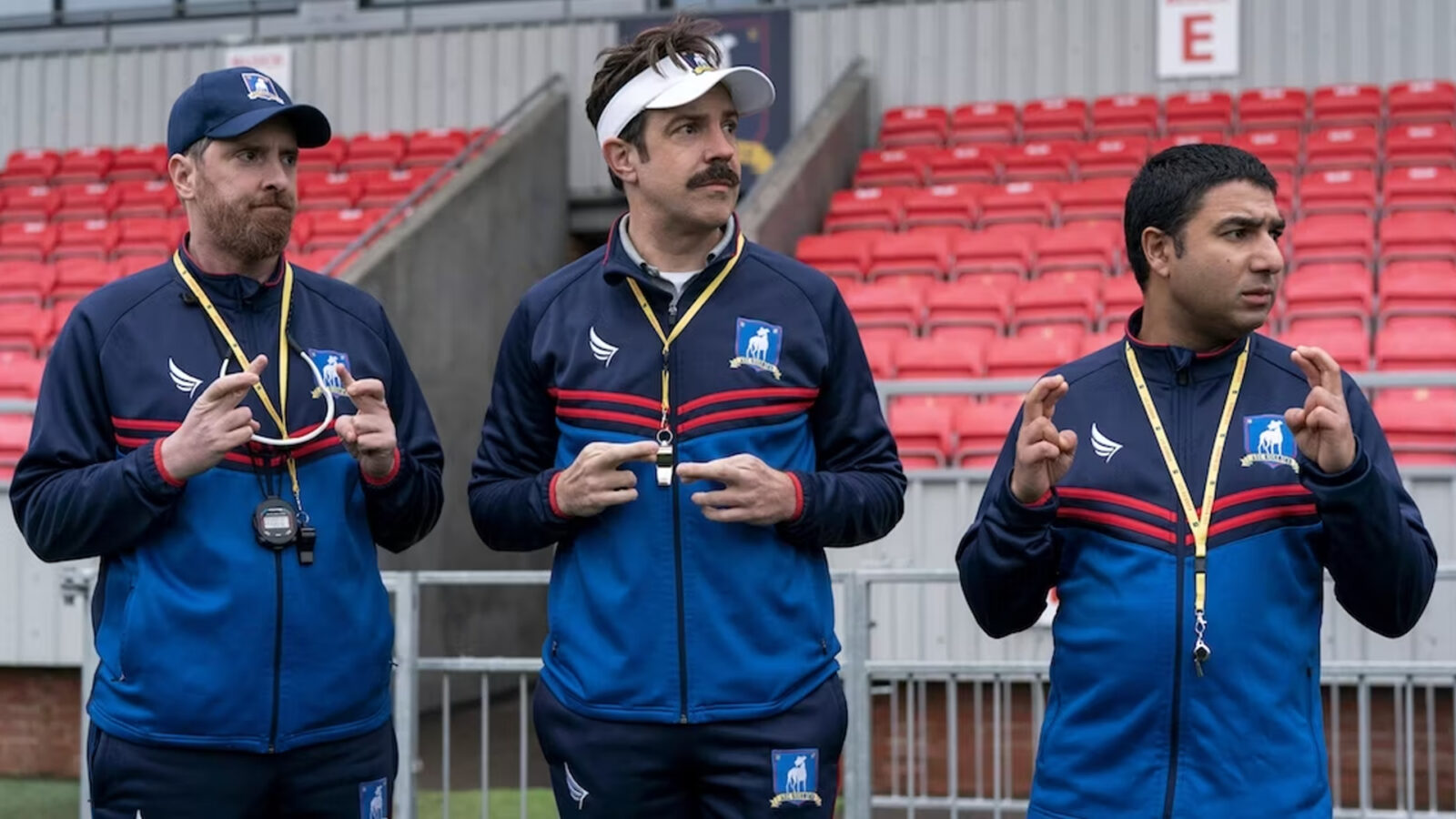 Ted Lasso is one of Apple TV Plus’ most popular shows so far and, after two huge seasons, there is growing anticipation that the upcoming third season could be the end, but the door isn’t yet closed.

Speaking to The Hollywood Reporter, co-creator and star of the show Brendan Hunt addressed things going on in this next season including the fate of the show once it reaches its finale.