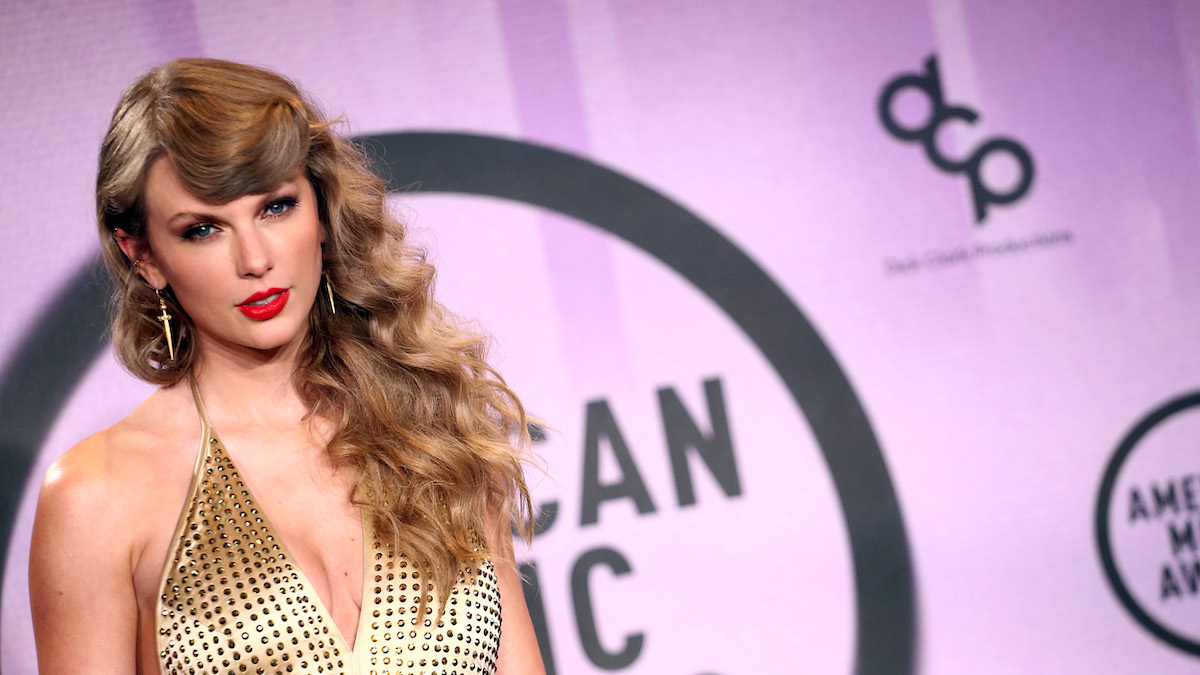 Welcome to the stage…Taylor Swift. After earning a reputation for bringing everyone from Mick Jagger to Lena Dunham on stage as a special guest at her shows, Swift is returning the favor.

The singer popped up at The 1975’s show at London venue the 02 to perform “Anti-Hero” and the band’s song “The City” acoustic. Having previously joined Haim on stage at the same venue, it’s becoming something of a tradition for Swift to surprise British fans.