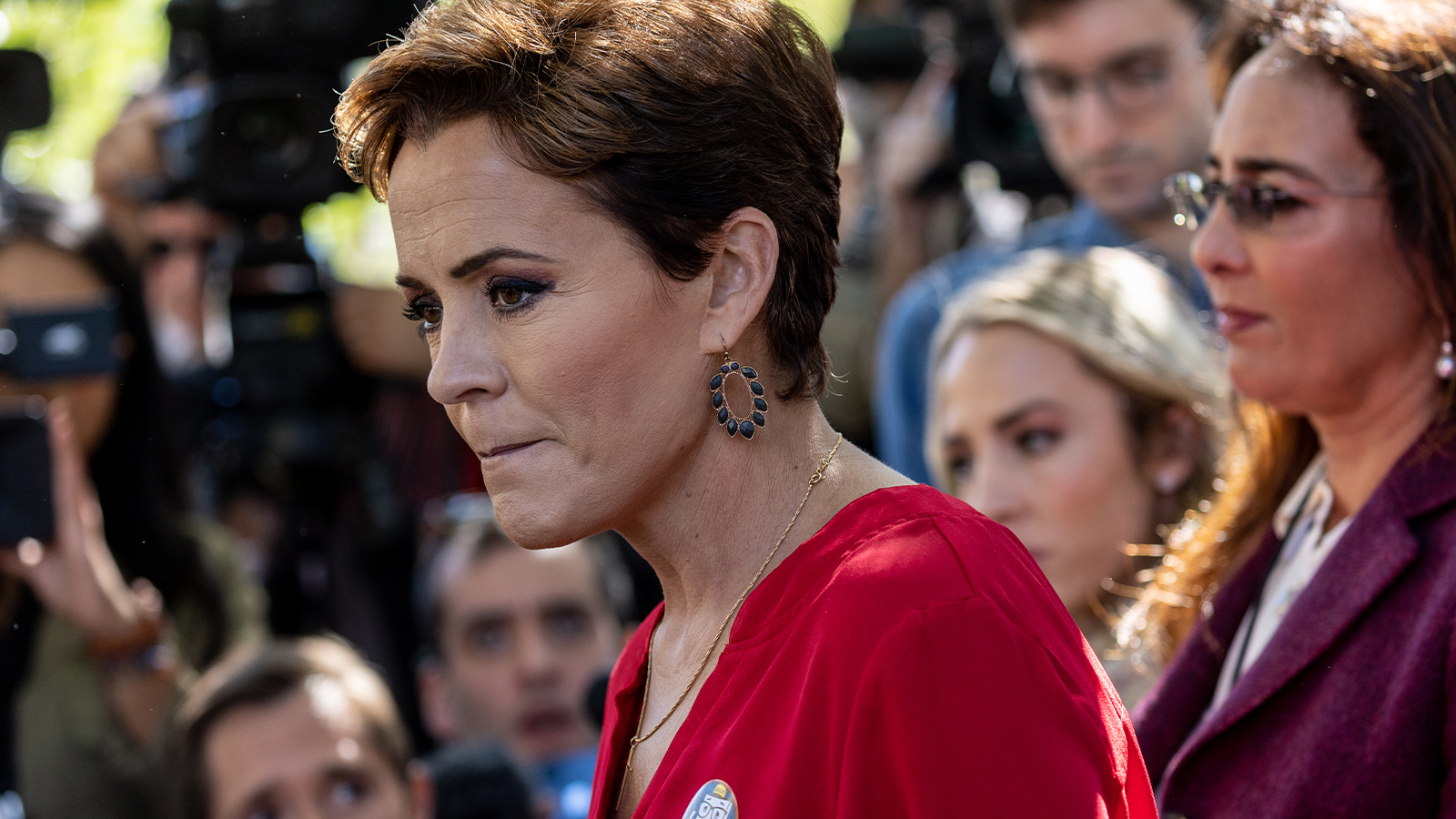 Kari Lake, a far-right Republican politician and former television news anchor, is refusing to believe that she lost the race for the 2022 Arizona gubernatorial election, and in a true modern-day political stance is claiming the election was rigged. Many are getting tired of this kind of tantrum-throwing from the country’s politicians, with one person, in particular, voicing his thoughts on social media.

It seems to be commonplace now amongst politicians that, when faced with defeat, rather than stepping down gracefully, giving a speech about coming back stronger, or thanking their campaign team for their hard work, they would rather shout from the rooftops that the election was rigged and that their votes were stolen from them. Lake, a politician who has been endorsed by Donald Trump, seems to be following this now tiresome pattern as she refuses to accept she lost to Arizona Secretary of State, Katie Hobbs.