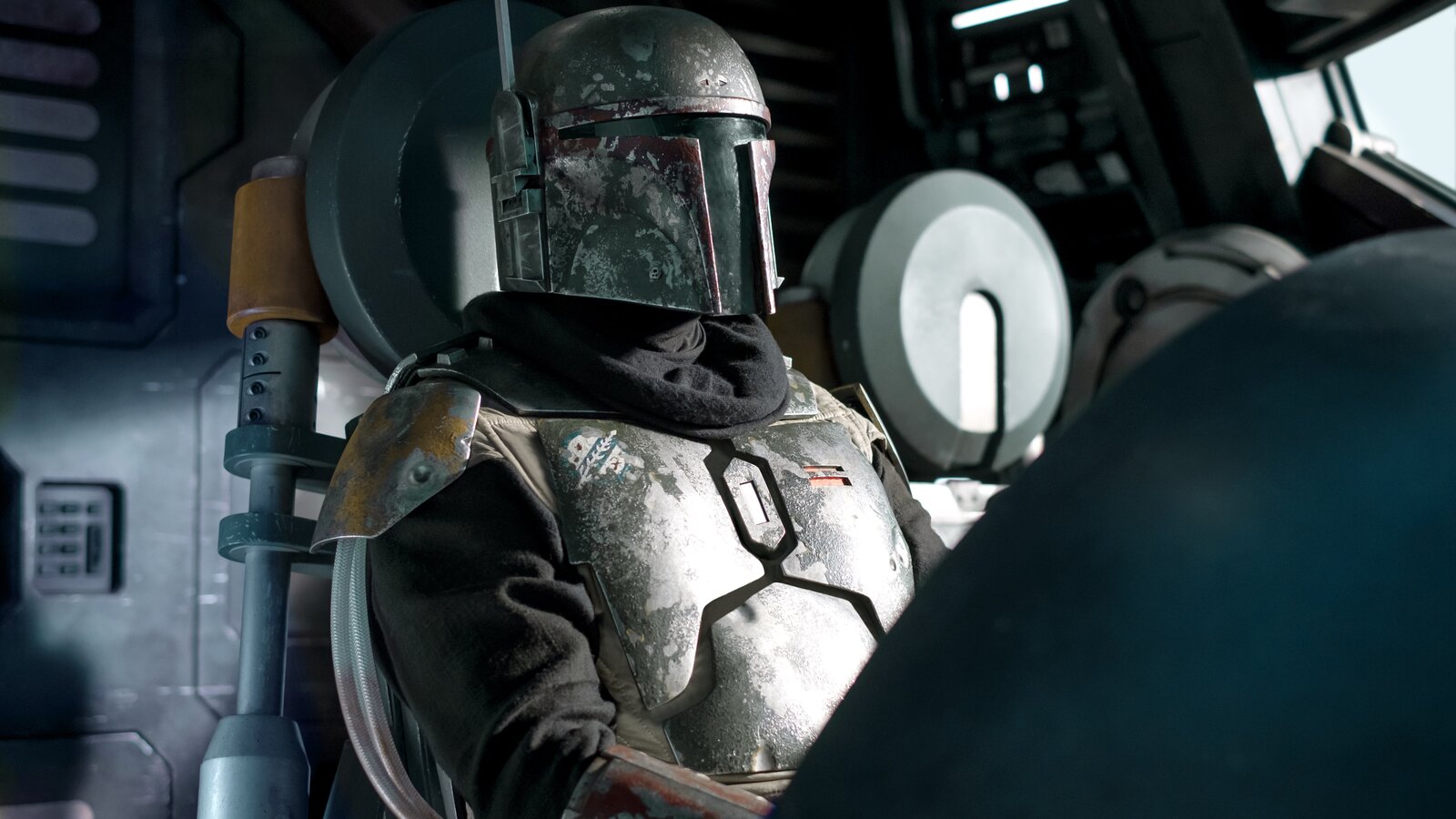 For all the victories that the Rebel Alliance have scored over the course of George Lucas’ storied space opera, Star Wars fans are no strangers to the Empire flexing their military might at every turn. The standoff between the Millennium Falcon and the Imperial Star Destroyer, akin to a skateboard versus a tank, is one of many such highlights.

As if the Empire wasn’t stacked enough, they go the extra distance by bothering to hire bounty hunters for some of their dirtier tasks, despite already being chock-full of elite Stormtroopers and, of course, the Inquisitors. Struggling to determine the Empire’s reasoning for this, barring “because we can,” one user took to r/StarWars to question why a resource-rich collective would ever bother to outsource.