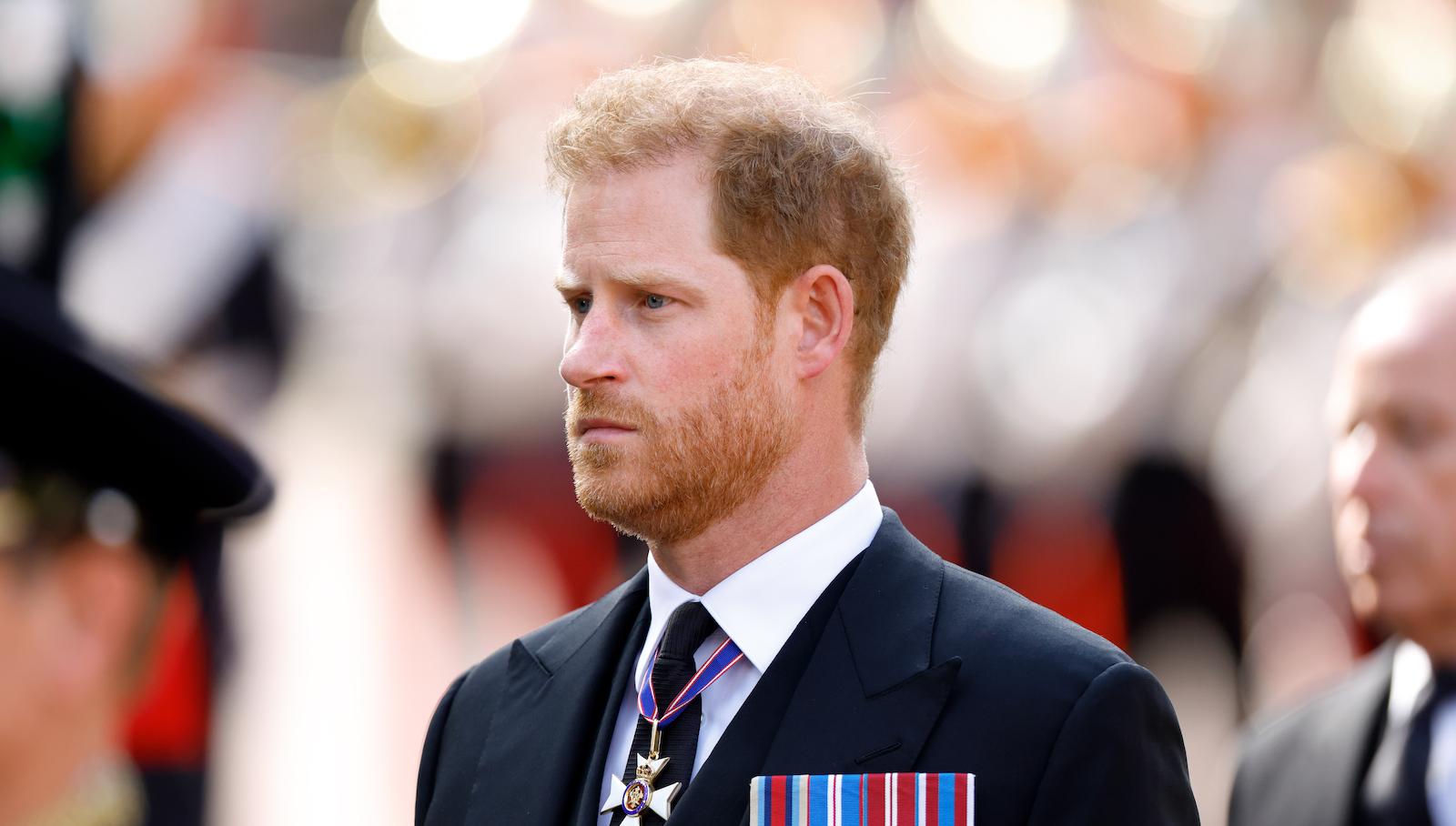 Spare, the highly anticipated memoir by Prince Harry, hit shelves today, and as fans of the royal family began reading his story, one word stuck out above all else: vulnerable.

The life story Prince Harry shares with fans begins and ends with his mother, Princess Diana, and how her memory has shaped him through the ups and downs in his life. Not able to cope with her death at first, Prince Harry convinced himself that she’d run away to create a better life for herself and her boys. While part of that mechanism was to guard himself against the pain of losing her, another piece of it was the inability to imagine a world without her in it.