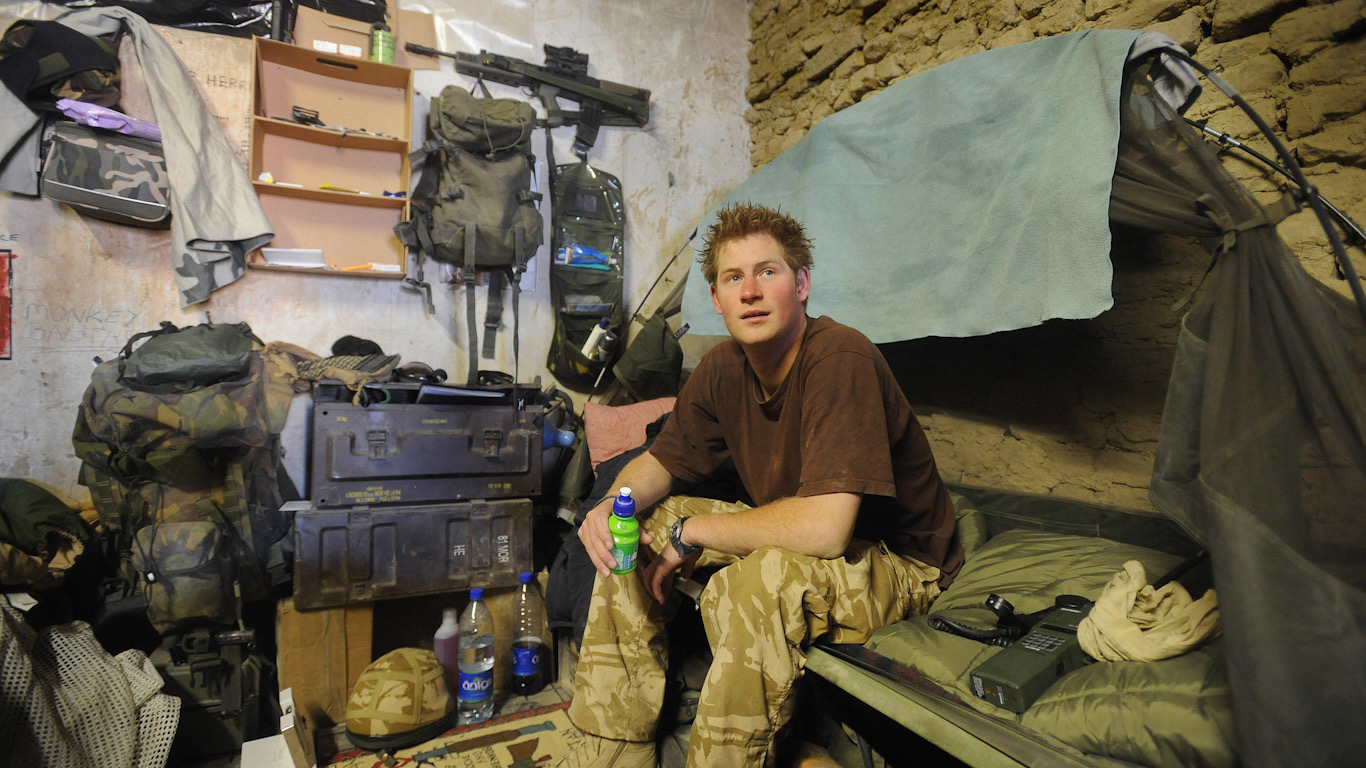 Prince Harry opens up about his military career in his newly released memoir, Spare, and shares his unique feeling upon learning that he would be deployed to Iraq.

He begins the story by sharing the honor he felt as his grandmother attended the “passing out” ceremony, which she hadn’t done in decades. He recalls her smile as he passed her, and the pride he felt upon seeing it. Prince Harry says that when Granny inspected the troops, she gave him a sweet “Oh, hello,” which left him with a smile and blush. He felt like he was on top of the world, and with his brother William taking the path to university first, he also shares that for a brief second in time, the “spare” outranked the “heir.”