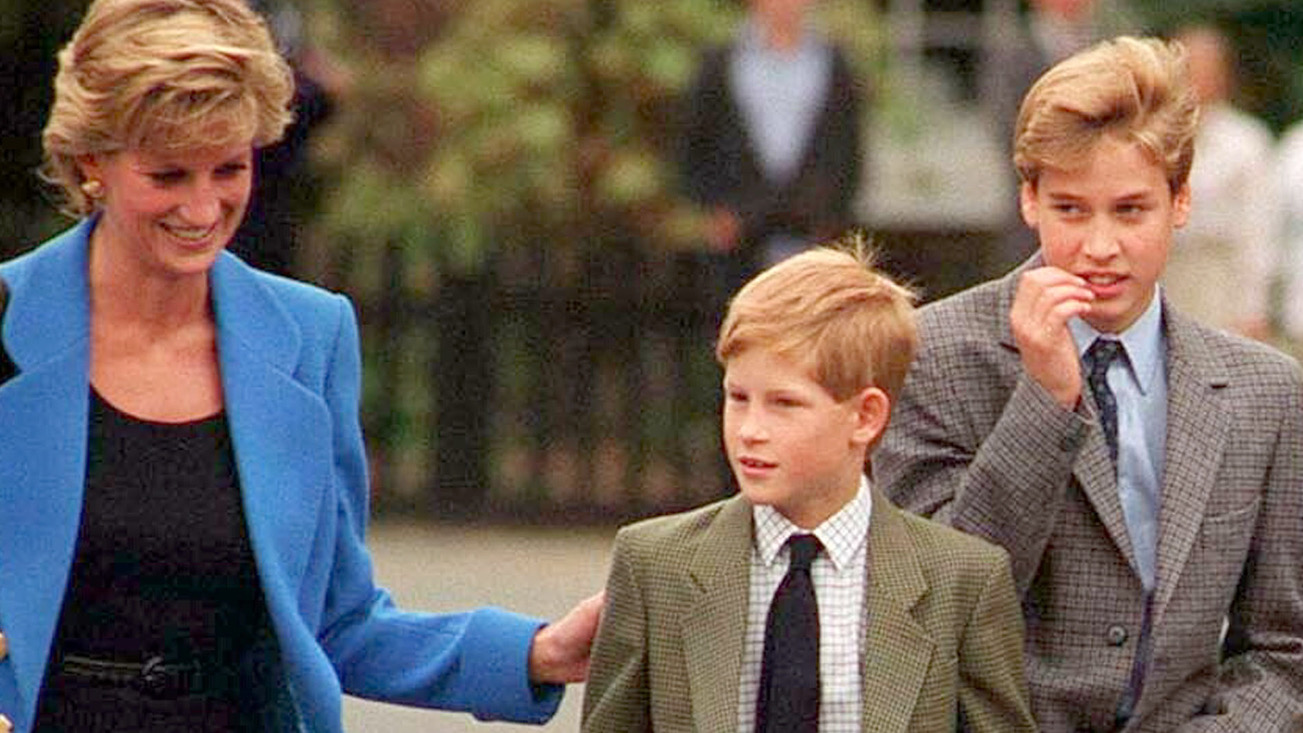 Prince Harry‘s memoir, Spare, hit shelves today, and it’s a vulnerable look into a life spent trying to fill every void, including shoes that never felt quite right, and the story is fast becoming an eye-opening exercise for the royal family’s fans — especially Harry’s.

The “spare” to his brother William’s role of “heir,” Harry spent a lot of time trying to find an identity within himself, and we can’t help but think the missing piece was the thoughtful motivation only a mother can give. Readers are brought to this conclusion as Harry spells out all of the ways he had to adjust to life without Princess Diana. “Death” and “Mummy” weren’t words Harry could connect, a thought so terrible he couldn’t fathom it at all.