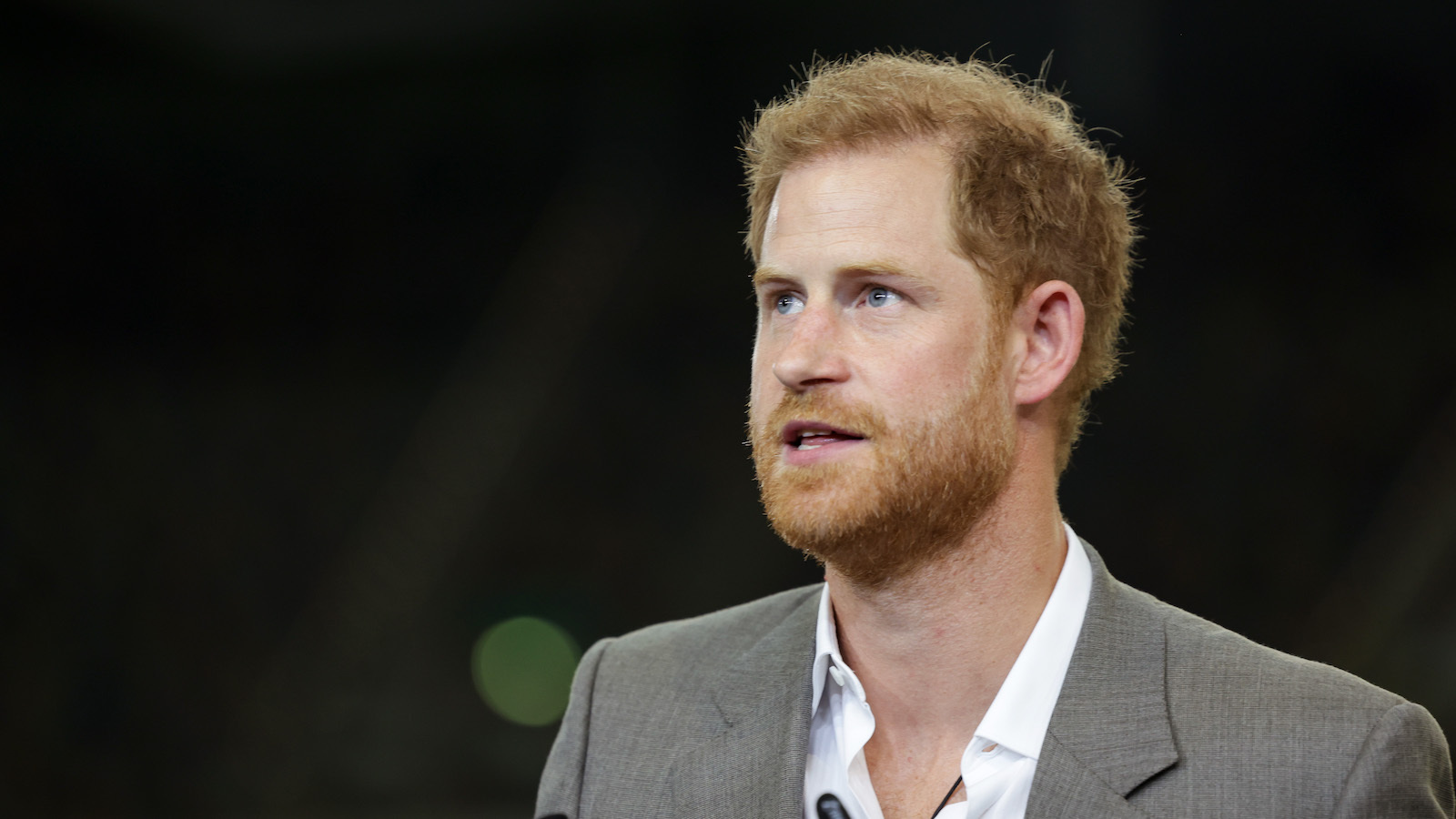 Prince Harry‘s debut memoir, Spare, gives readers a look into the royal family’s beautiful yet often complicated life and how it influenced him to become the man he is today. As he shares insight into everything from his mother, Princess Diana’s untimely death to the moment he fell in love with Meghan Markle and an all-out brawl with his brother, William — he’s not holding anything back.

There are a few pieces of the book that readers will find fundamental, and one of those is how Prince Harry grew up believing that he only fit into the mold of the naughty and displaced younger brother of William. This isn’t just an idea he crafted in his head; he was all but told he was spare — and he knew he never enjoyed sitting down to read a book or doing things the “right” way.