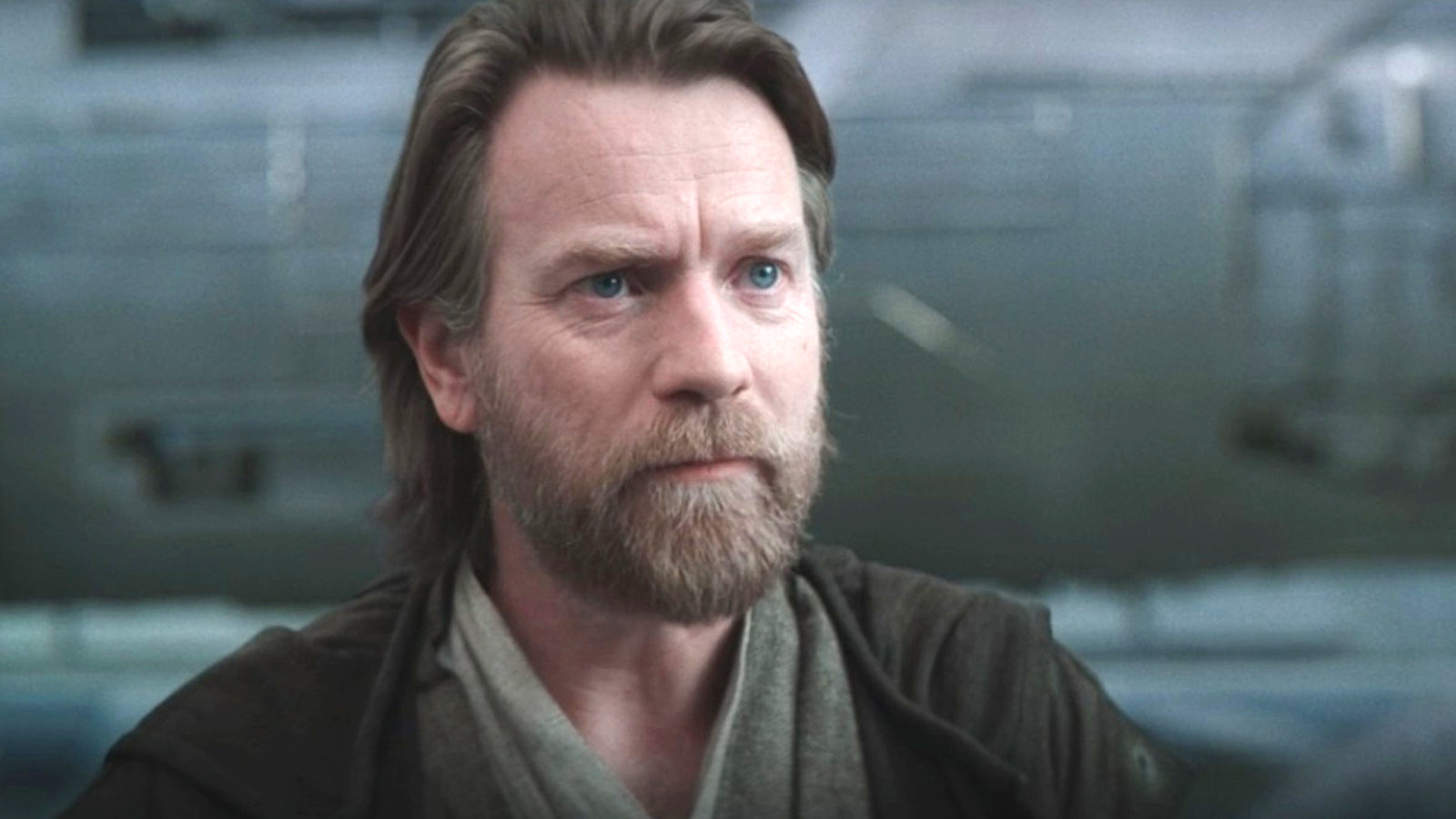 When worlds collide. Marvel superhero Simu Liu recently met with a Star Wars Jedi Master and judging by the huge smile on the former’s face he was more than thrilled. Liu often feels very relatable to fans because his reactions to his rise through Hollywood feel just like how many of us would react to being in the same position, sheer enjoyment, and constant fanning over the other celebrities.

This time it was legendary Scottish actor, Ewan McGregor. Though the actor is known for several roles, including in Trainspotting and Moulin Rouge, most will recognize him for his role as Darth Vader’s former Jedi Master, Obi-Wan Kenobi. Liu tweeted an image of his meeting with the actor and used a very obvious yet classic quote like any good fanboy, “why hello there.”