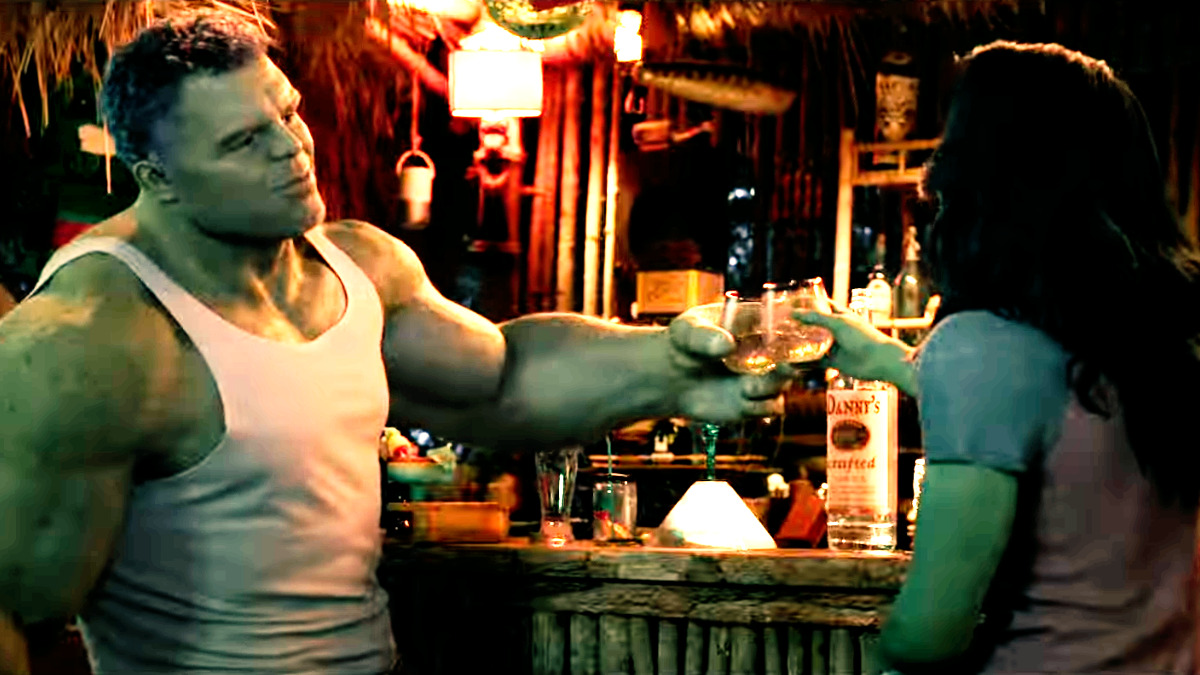 She-Hulk is going to keep it in the family by introducing MCU audiences to Jennifer Walters, cousin to Bruce Banner who just happens to transform into a Jade Giant herself after she’s exposed to Banner’s blood during a car crash (a change from her origins in the comics). As the trailers have promised, Mark Ruffalo is due to have a key role in the incoming Disney Plus series as Bruce trains up his lawyer cuz in the ways of being a Hulk.

Having Banner back, in his Professor Hulk form no less, is a big plus for fans, and sure enough director Kat Coiro is promising that Bruce and Jen’s dynamic is one of the best parts of the show. According to comments Coiro made to Entertainment Weekly, there’s a lot of fun that will be had from Bruce attempting to be the Obi-Wan Kenobi to Jen’s Luke Skywalker only for her to ditch much of his advice and find her own way to handle her transformation. As Coiro said: