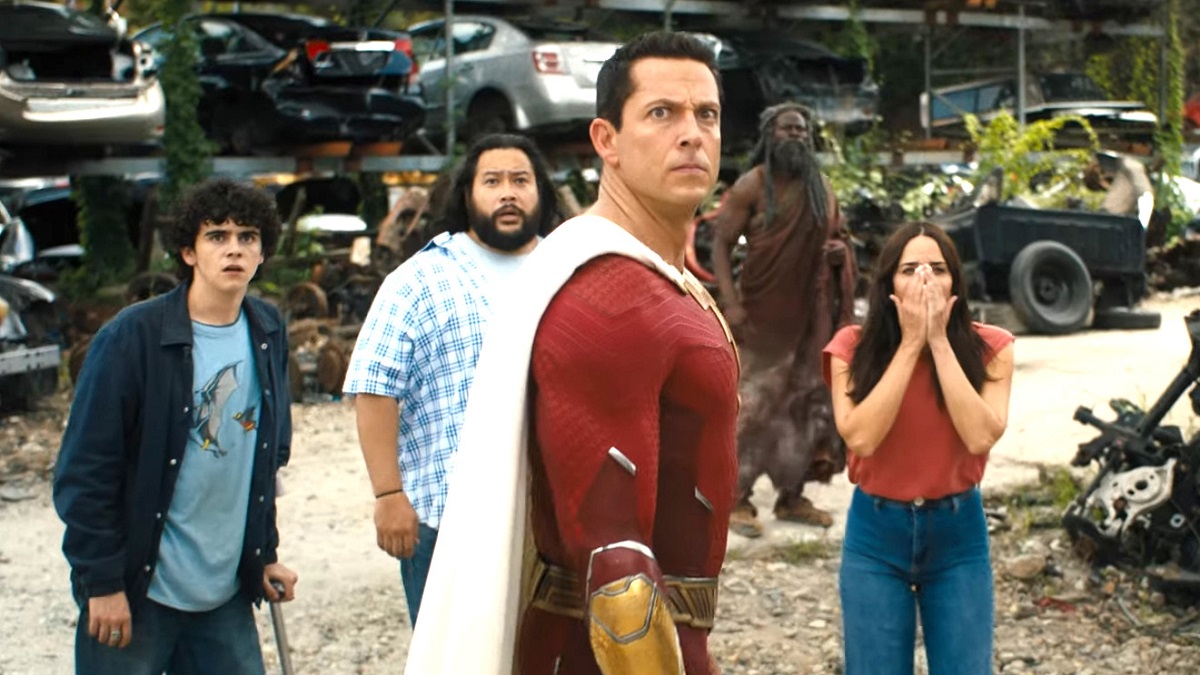 It’s become abundantly clear that the superhero machine never really takes a holiday. As we head into 2023, countless new shows, movies, and one-off projects have already been announced in the genre — with DC and Marvel looking to have record-breaking years. Time well tell if either has the ability to astonish audiences like they used to, but in DC’s case, one upcoming project seems to fit the bill. We’re talking about Shazam! Fury of the Gods.

A follow-up to the 2019 hit titled, Shazam! — the sequel set to the release March 17. picks up where its predecessor left off. Billy Batson and his adopted super siblings take on the forces of evil, all while trying to navigate family life and the tribulations of young-adulthood. Director David F. Sandberg shared a tweet yesterday teasing a new trailer, and we couldn’t me more excited.