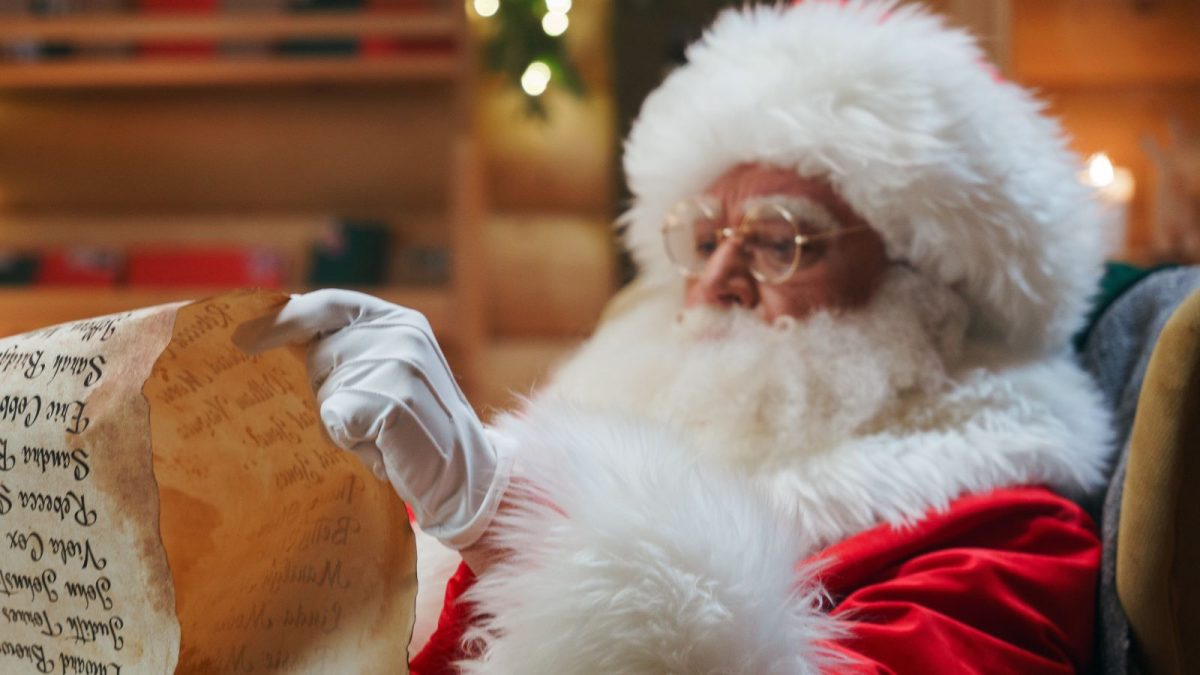 With his range of superpowers, magical sleigh, and ability to visit every household in the world over a single night, it’s perhaps no surprise that Santa Claus is often considered a superhero. He’s been part of Marvel canon for decades, saving New York City from a clone of Adolf Hitler, teaming up with the X-Men (he’s apparently “the most powerful mutant ever registered,” and helping out She-Hulk with a murder investigation (among many other appearances).

That being said, one fan thinks he’s a much better fit for the DC universe, and has put together a fan theory we love: