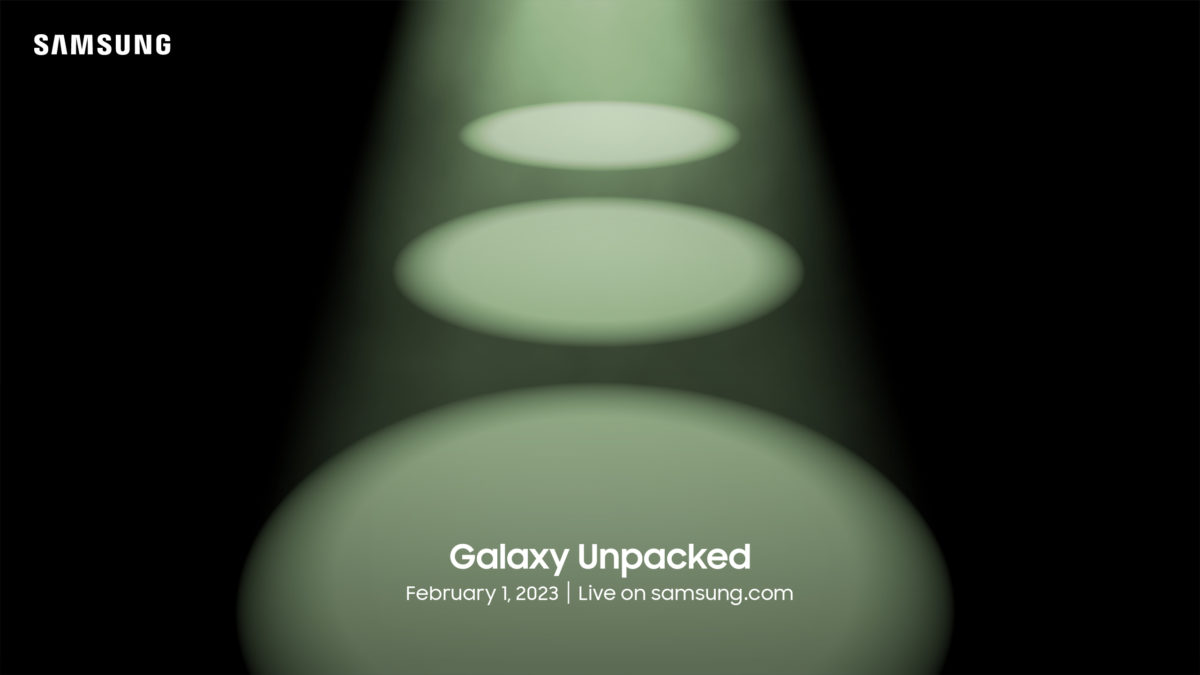 Just like last year’s event — which happened on February 9 — revealed the Galaxy S22 series, this year’s show is expected to unveil the Galaxy S23 series. Unlike the last few years, however, this event will happen live in person.