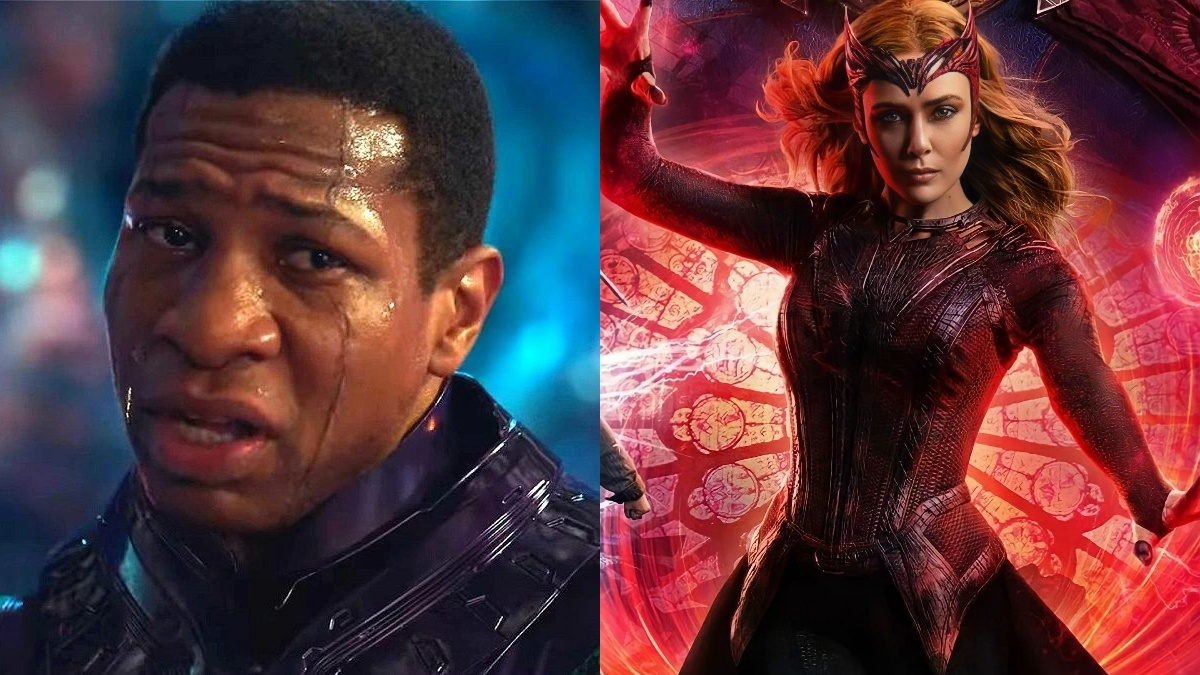 In the wake of our latest look at Kang the Conqueror in the new Ant-Man and the Wasp: Quantumania trailer, the desire rose up in the MCU fandom to see Jonathan Majors’ multiversal maniac face off against Elizabeth Olsen’s Scarlet Witch, as many felt that only the Chaos Magic-wielding sorceress would be able to go toe-to-toe with the franchise’s new big bad. Interestingly, a fresh rumor has since emerged which claims that a genuine connection between the two characters could be revealed before long.

According to intel shared by The Cosmic Circus, Marvel is currently toying with revealing that Kang is the true author of the Darkhold. As prominently featured in both WandaVision and Doctor Strange in the Multiverse of Madness, the Darkhold is the super-powerful dark magic tome that corrupted Wanda, resulting in her descent into darkness. It also contains the Scarlet Witch prophecy that foretold her coming and that she would one day threaten reality.