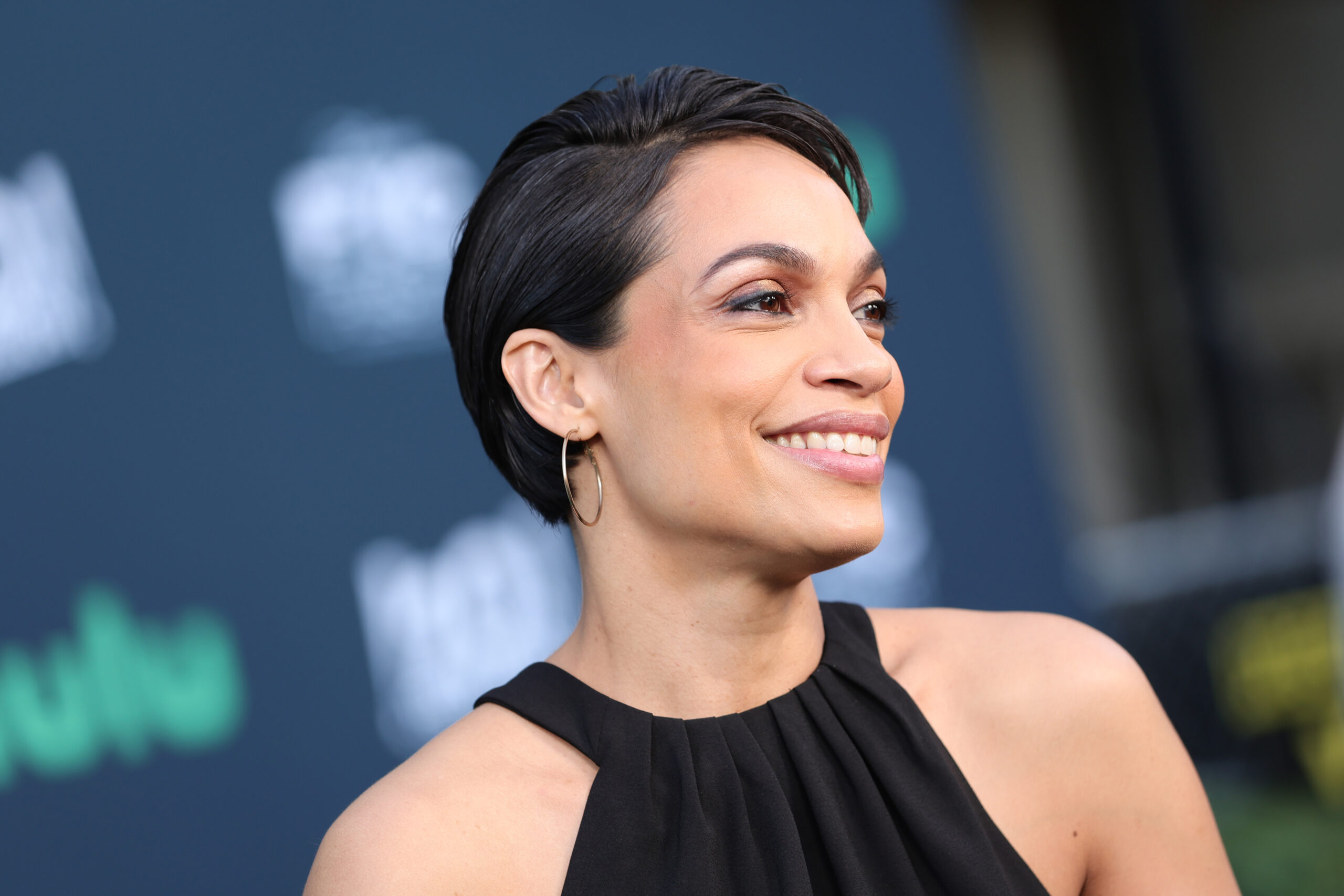 More news of future Marvel titles has been revealed during the Chicago Comic & Entertainment Expo as Star Wars actress Rosario Dawson has revealed that The Punisher will be returning to the MCU.

Dawson revealed the character’s return to the MCU franchise during her on-stage panel at the Chicago event. She told fans that she only found out recently that The Punisher will be returning and that this was her “second chance” to get involved in that Marvel project.