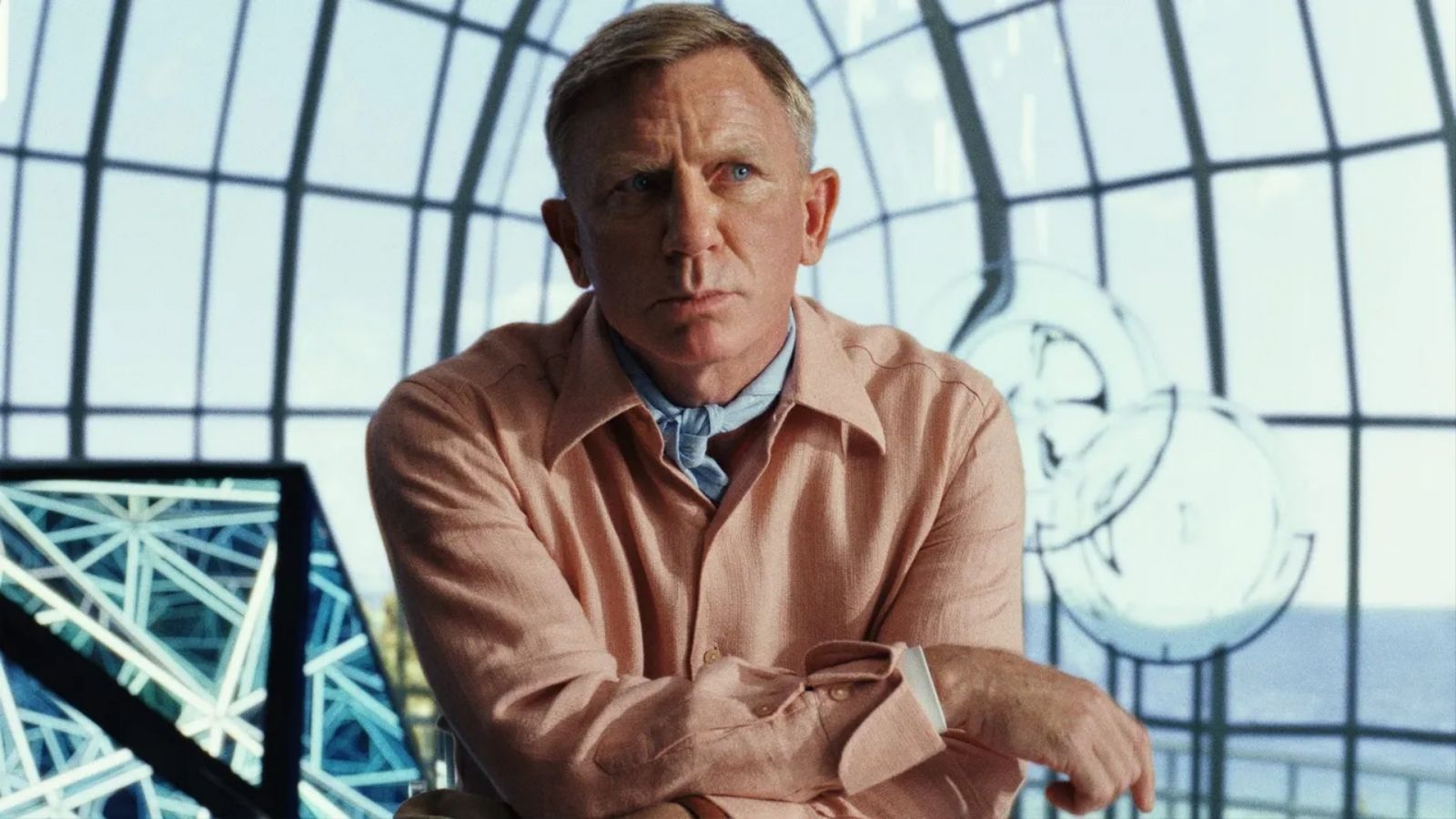 Glass Onion: A Knives Out Mystery will soon make its debut on Netflix, having impressed critics and audiences who saw it during its brief theatrical run. The sequel follows Daniel Craig’s detective Benoit Blanc as he tackles an entirely new case, with the huge ensemble cast of the previous movie replaced by the likes of Edward Norton, Dave Bautista, Kate Hudson, Janelle Monáe, and Kathryn Hahn.

Johnson has additionally confirmed there’s going to be one more familiar face from Knives Out along for the ride, though he’s hoping most viewers won’t realize he’s back. This is Noah Segan, who played one of the cops in the opener, and has been in every Johnson movie since his high school neo-noir breakout smash Brick.