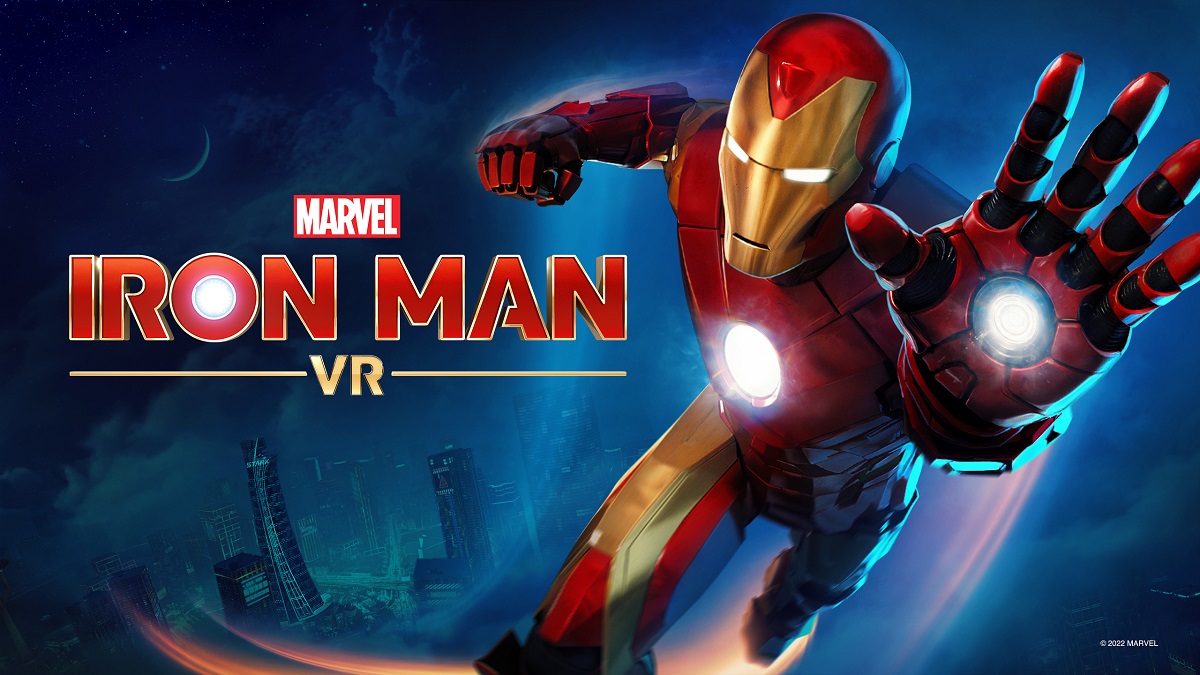 Back in mid-2020, in the deep heart of the COVID-19 pandemic, I had the distinct pleasure of reviewing Iron Man VR on PlayStation VR. At the time, it was a godsend, as lockdowns and mass closures meant I was stuck in the house. But by sliding on the PSVR headset, I could go anywhere, and be anyone — and that summer, “I was Iron Man!” Now, more than two years later, Iron Man VR is available on the Meta Quest 2, and nearly all the issues I had with the game previously have been rectified, making for not only the best version of the game but one of the best superhero games in recent memory.

In my first review, I gushed about how developer Camouflaj was able to take the idea of becoming Marvel’s founding Avenger and adapt it so seamlessly to a video game, and at the time its biggest shortcomings were solely a result of the tech it was running on. The PSVR is a neat VR rig, for sure, but being tethered to your PlayStation 4 with thick, unwieldy cables meant your range of motion was always hampered. This, coupled with spotty Move controller detection, resulted in too many instances of me fighting the hardware, rather than the enemies being beamed into my eyes.