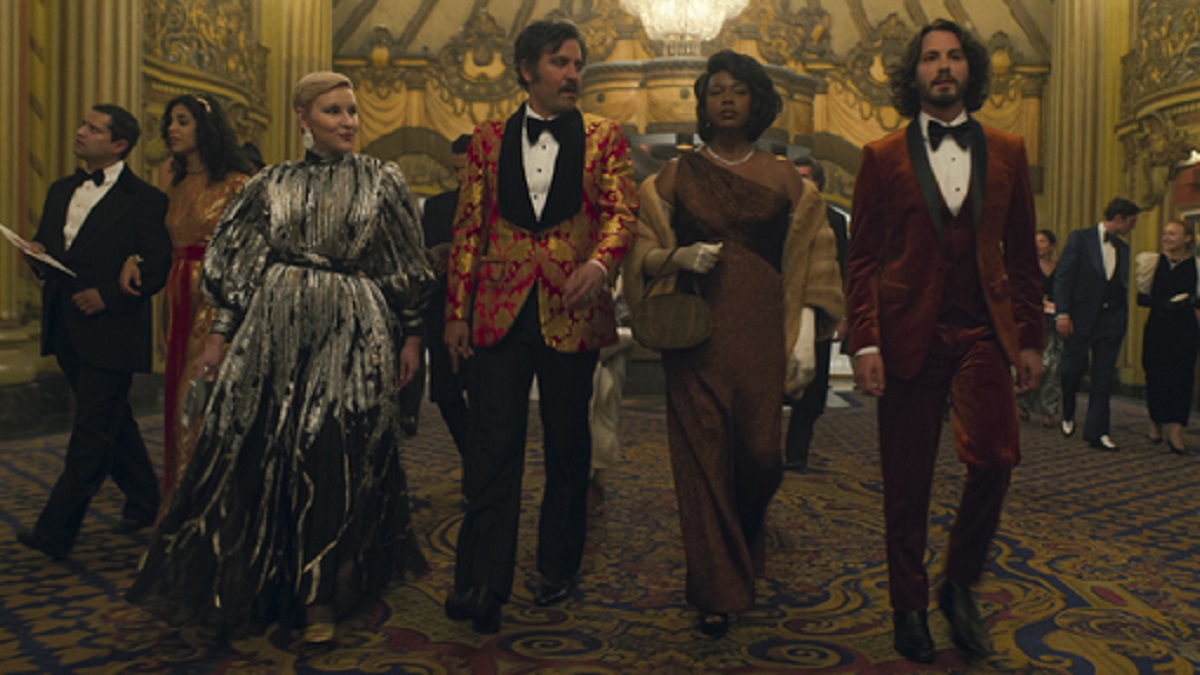 Based on the killer concept and top-tier talent assembled on either side of the camera, Prime Video’s Hunters should have been a much bigger and better show.

Created by David Weil, executive produced by Jordan Peele, and featuring a star-studded ensemble cast headlined by Al Pacino in his first-ever recurring role on the small screen, the basic premise finds a band of intrepid Nazi hunters recruited to take down the final remnants of the Third Reich in the 1970s, by any means necessary.