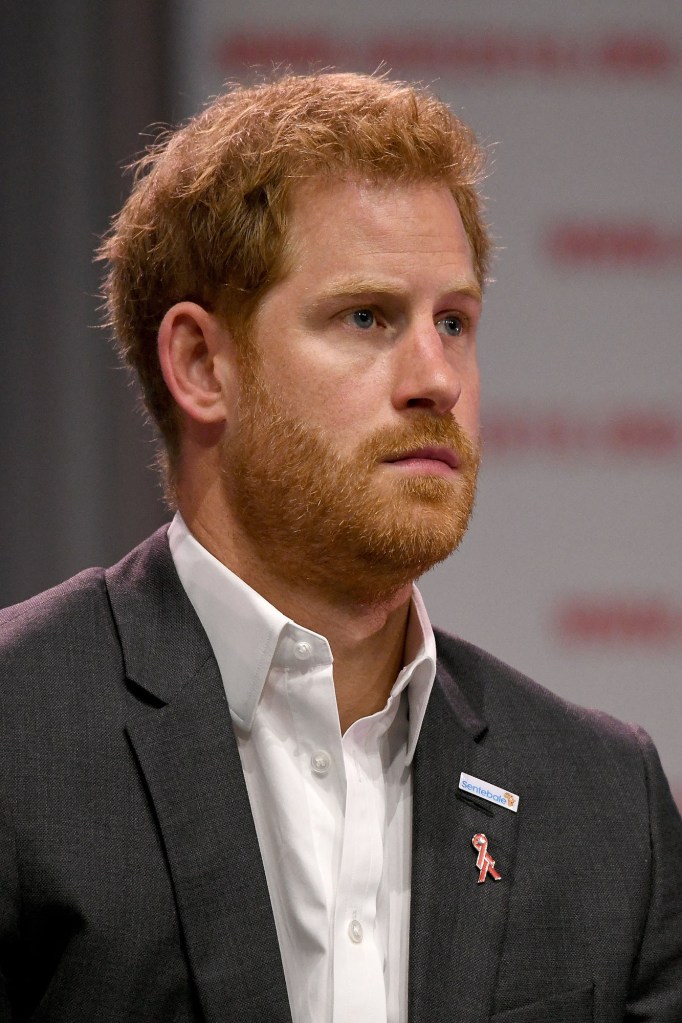 Prince Harry boasts a long list of famous friends, but one of the most notable names on the roster is Sir Elton John.

In addition to endless revelations and the exposing of private conversations in his bombshell memoir “Spare,” the Duke of Sussex also writes about his long-standing friendship with the Rocket Man.

It’s no secret that the “Tiny Dancer” hitmaker shared a close friendship with Harry’s late mother, Princess Diana. But the singer’s friendship with the duke began to blossom after he performed a rewritten version of “Candle In The Wind” at Diana’s funeral.

It appears, however, that their friendship suffered a minor hiccup in recent years, with Harry detailing one instance in particular that resulted in a disagreement between them.

After hearing that the “Bennie And The Jets” singer wanted to serialize his autobiography in the Daily Mail — a publication Harry and his wife, Meghan Markle, have taken legal action against in the past — the duke had no choice but to voice his concerns.

Harry asked the multi-Grammy Award winner why he had chosen a publication he claimed had made his life “miserable.”

The singer’s response was that he “wanted people to read” the book, forcing Harry to back off.

“I loved him. I’ll always love him. And I also didn’t want to spoil the holiday,” Harry added.

Despite the disagreement, the pair’s friendship has seen the “I’m Still Standing” singer help him out in times of distress.

Harry and Meghan were publicly defended by the singer amid their criticism of the British press in 2019.

“I am deeply distressed by today’s distorted and malicious account in the press surrounding the Duke and Duchess of Sussex’s private stay at my home in Nice last week,” the singer tweeted at the time.

“Prince Harry’s mother, Diana Princess Of Wales was one of my dearest friends. I feel a profound sense of obligation to protect Harry and his family from the unnecessary press intrusion that contributed to Diana’s untimely death.”

“After a hectic year continuing their hard work and dedication to charity, David and I wanted the young family to have a private holiday inside the safety and tranquility of our home,” he continued, adding that he provided the pair “with a private jet flight” in a bid to “maintain a high level of much-needed protection.”

The singer also performed at the pair’s 2018 wedding.

The post Prince Harry reveals biggest ‘disagreement’ he had with Elton John appeared first on WorldNewsEra.