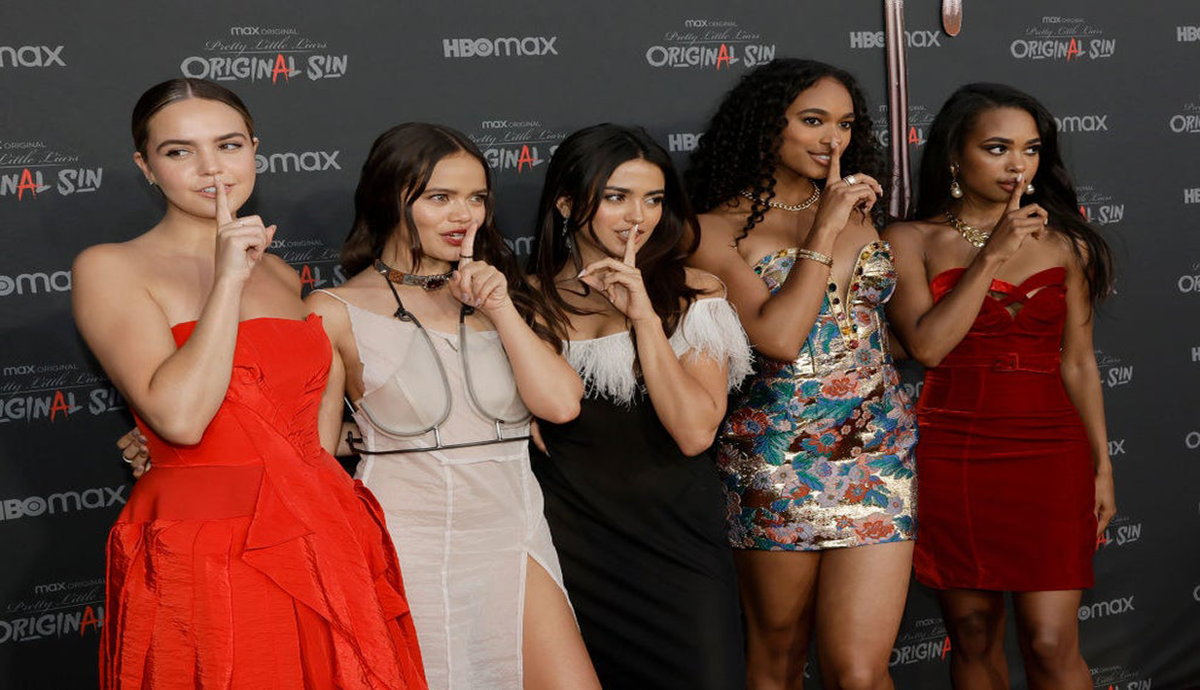 Welcome back liars! An all-new generation of pretty little liars are being tormented by the elusive A in new HBOMax series, Pretty Little Liars: Original Sin. This new series stars Bailee Madison, Chandler Kinney, Malia Pyles, Zaria and Maia Reficco as the new group of liars who have begun receiving threatening texts from an unknown sender. The first three episodes released on July 28, but a watch party is happening right now on Twitter under the hashtag #PLLOSPremiere.

For fans of the original series that had its finale on Freeform back in 2017, they’ll be excited to uncover hidden Easter eggs all throughout the 10-episode season of Original Sin. Not everything is the same though, as this new era of Pretty Little Liars is already filled with more drama, secrets and blood. It’s more of a slasher take on the series, but fans are seeming to be into it based on Twitter reactions.