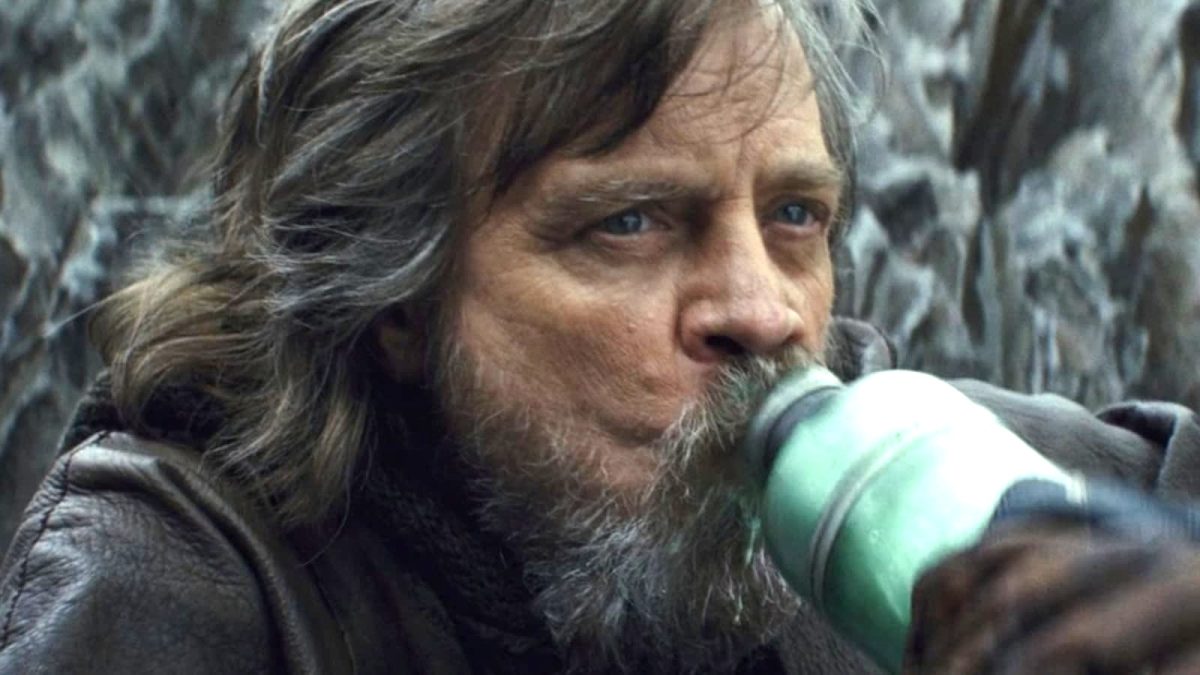 Star Wars fans will be debating The Last Jedi until the heat death of the universe. Hell, even if there’s two surviving humans eking out a lonely existence on some isolated frozen moon, one of them will probably pipe up with “yeah, but the Holdo maneuver breaks Star Wars space battles, Rian Johnson is such a hack.”

Though the film has seen something of a critical reevaluation by fans in the wake of the dreadful The Rise of Skywalker, the conversation is still ongoing. Now, a post on Reddit is generating discussion about whether Johnson got Luke Skywalker right and, as usual, it’s splitting opinion: