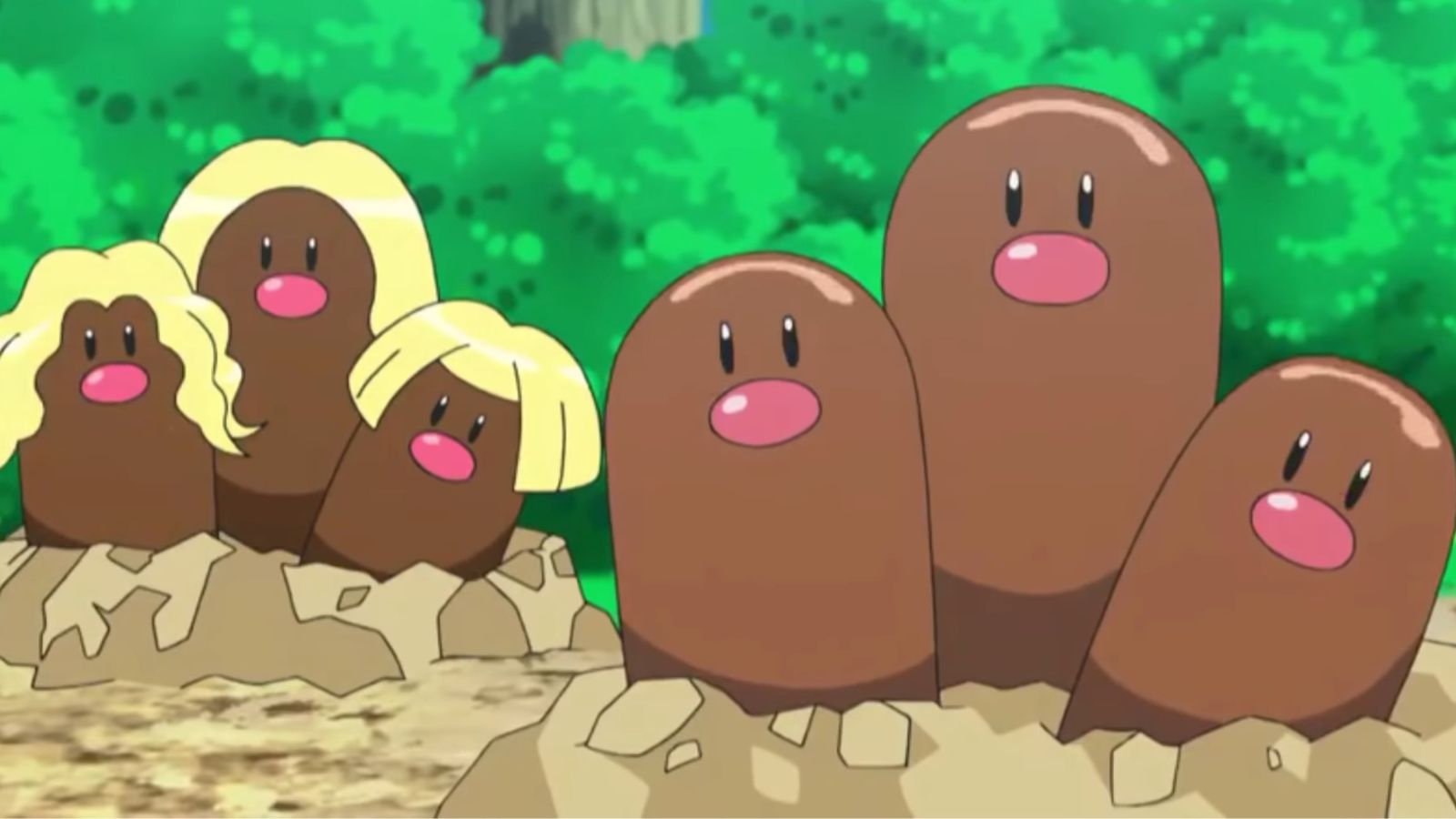 Pokémon has introduced gimmicks in almost every new game, which has led to mixed reception over the years. However, there was this one feature that managed to pass over to newer titles since its introduction, and fans appreciate that Game Freak has let this gimmick continue in later games.

Reddit user u/RealOttersHoldHands have shared their gratitude to Game Freak on r/Pokémon for keeping regional variants in their later titles. This gimmick was introduced in Generation VII for Pokémon Sun and Moon, where returning Pokémon would receive new appearances based on the region they’re from. A popular example is Exeggutor, as its Alolan form has this creature be as tall as a palm tree due to Alola’s different landscape compared to the Kanto region.