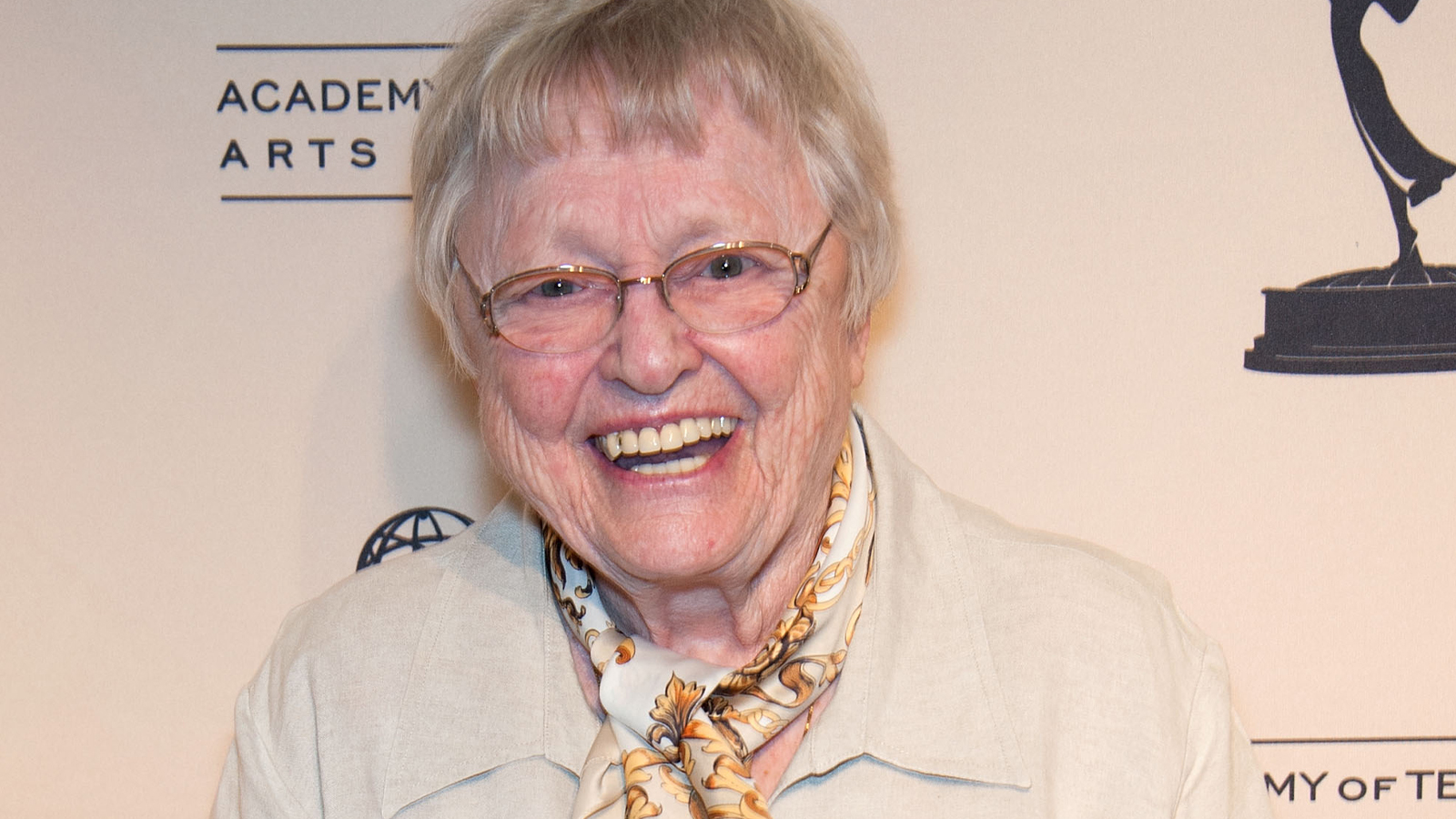 Actress Pat Carroll has died, she was 95 years old. A representative for the actress confirmed to Variety her death sharing that Carroll had died “with her best friend by her side.”

Carroll had a career in entertainment lasting more than 70 years. Her most well-known role was voicing Ursula in the 1989 Disney hit The Little Mermaid. She would continue to reprise this role in various Disney projects in the following decades.