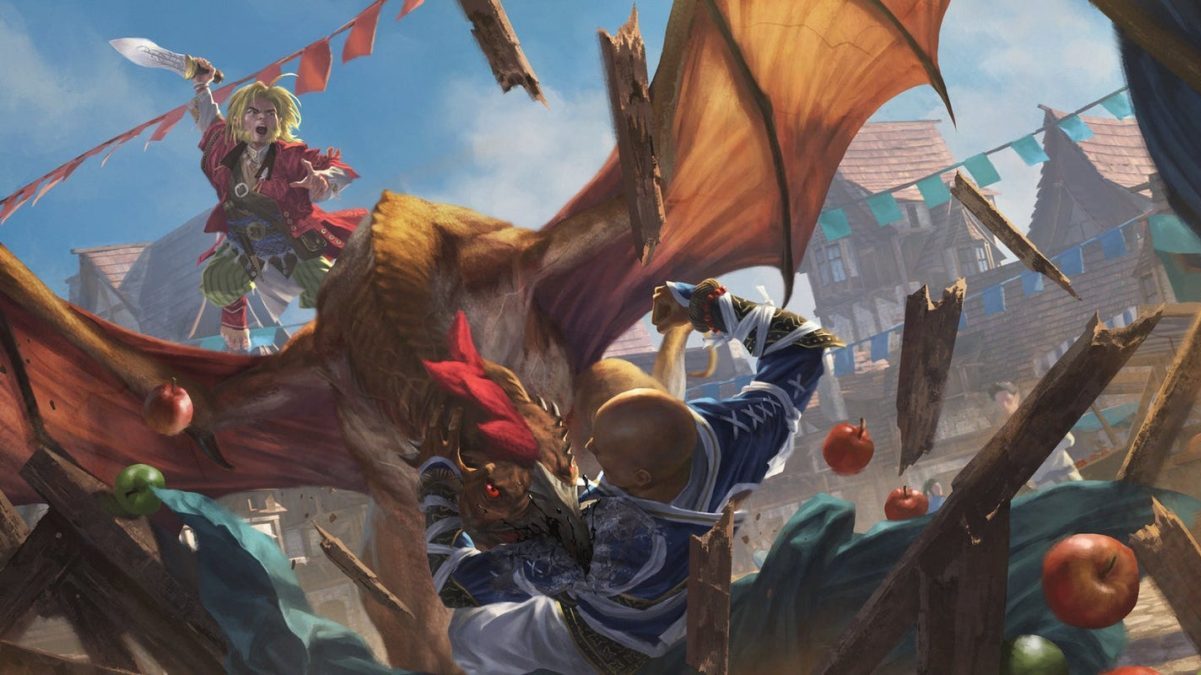 Leaked documents suggesting that Dungeons and Dragons publisher, Wizards of the Coast, is planning to replace its Open Gaming License (OGL) with a much more restrictive version, dubbed OGL 1.1, have sparked a massive amount of controversy within the tabletop roleplaying games fandom. Especially as, according to the previously leaked documents, this new license would attempt to deauthorize the previous version, forcing all creators to use this new version of the OGL.

This has caused several major tabletop publishers to create their own licenses and games, distancing themselves from the OGL and Wizards of the Coast as a whole. Yesterday Kobold Press announced it would be making its own non-OGL game, dubbed Project Black Flag, and now another major publisher has announced its plans for an OGL replacement.